The court did not receive enough votes to deem these "cultural shows" unconstitutional. Animal rights activists had taken the case to the highest court in the country and can no longer appeal. 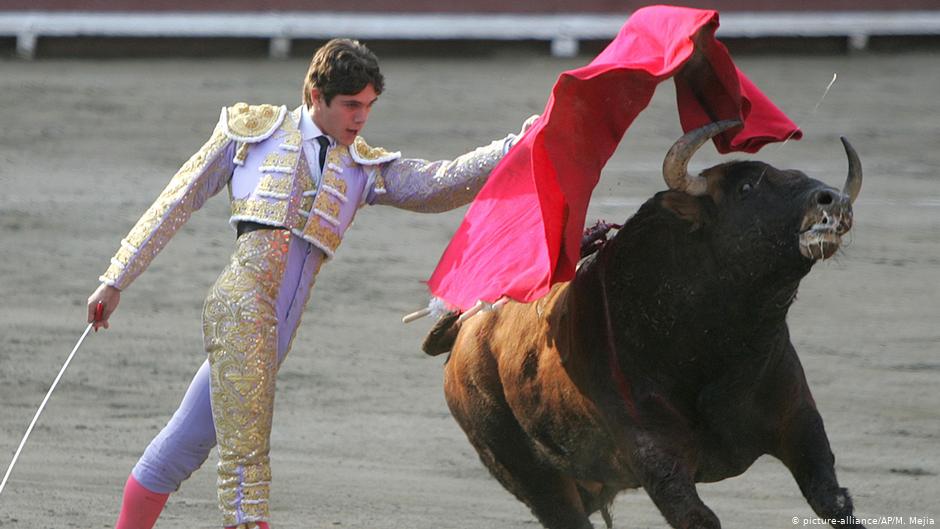 Cock and bull fighting, considered “cultural shows” in Peru, will not be banned, the country’s top court ruled Tuesday. This was in response to a lawsuit filed by animal rights activists, who said these fights should be deemed unconstitutional.

“The law didn’t receive the necessary votes to declare it unconstitutional,” the court’s president Marianella Miranda said. Miranda was one of the three magistrates supporting the case, which fell short of the five votes that were required for banning cock and bull fighting in the country.

Last week, thousands of people took to the streets of Lima in support of these popular activities, which come under an exemption in Peru’s animal protection laws. One of the banners at Friday’s rally read: “United for a passion, culture and tradition.”

As a legacy of Spanish colonization, many countries in Latin America still allow cock and bull fighting. A common defense for allowing these fights to continue is that the livelihood of 400,000 people depends on breeding these animals. Breeder Juan Manuel Roca Rey told AFP, “For me it’s not animal mistreatment. For me [the bull] is a being that was created for this. A being with a body made for this and a being which lives thanks to this.”

The lawsuit had reached the country’s top court after over 5,000 people signed a petition that called for a ban on “all cruel shows using animals.” It was accepted in October 2018.

The decision by the court cannot be appealed.

After Zapote, the next big entertainment venue on tap is "Palmares",...
Read more