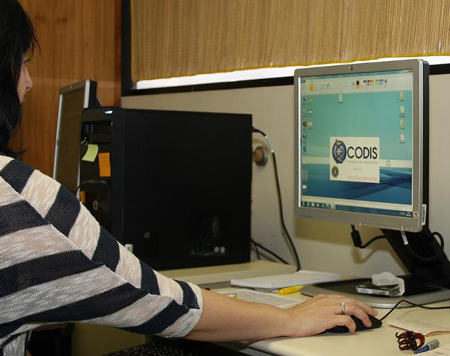 Costa Rica’s Poder Judicial (judiciary), since January this year, has been employing CODIS, the forensic intelligence tool that allows the resolution of cases to help find missing persons or make an identity in accidents or natural causes and of course catch criminals.

The CODIS Unit manages the Combined DNA Index System (CODIS) and the National DNA Index System (NDIS) and is responsible for developing, providing, and supporting the CODIS Program to federal, state, and local crime laboratories in the United States and selected international law enforcement crime laboratories to foster the exchange and comparison of forensic DNA evidence from violent crime investigations.

The Federal Bureau of Investigation of the United States (FBI) donated the CODIS platform, allowing Costa Rican authorities the same ability of US law enforcement agencies to compare profiles from the FBI and Interpol, and other countries like Chile, Mexico, Brazil, Argentina, Uruguay, Korea and Europe using CODIS.

So far, in just six months, Costa Rica’s judiciary has found 129 atches that have allowed authorities in the country to close cases.

“During this period we have found that criminal recidivism is much greater and although at first we expected getting results up within a year, when we had information available, we realized that immediacy is another feature of CODIS”, said Glen Arrieta Castro, of the Judiciary.

The FBI sponsored CODIS as part of its program of technical assistance to forensic laboratories in other countries.

(The Guardian) When she first set foot in Costa...
Fuel Prices