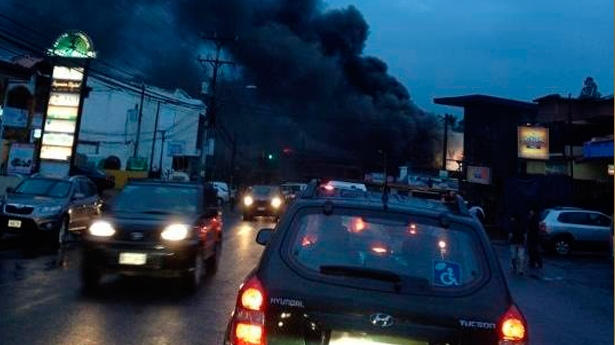 Costa Rica’s Cuerpo de Bomeros – Firefighters – had a busy weekend attending to more than 100 emergencies, the majority fires, due to the strong winds and gusts reaching 110 km/h that began Saturday.

Besides the fires caused by short circuits, falling trees and signs, the Bomberos responded to calls of brush fires spreading wildly, fueled by the winds, homes with raised or damaged roofs, walls and fences.

According to the Instituto Meteorológico Nacional (IMN) – national weather service – the gusts topped at 110 kilometres per hour in the mountains of the Central Valley.

The winds also brought cold air into the valley and rain in some parts. A sweater or jacket was a must since Saturday night.

The IMN is predicting that the strong cold winds will continue through today Monday and leave the area by tomorrow.

Today, Sunday, June 13, only EVENS can circulate. The measure is countrywide and applied between 5:00 am and 9:00 pm, save for those under the...
Expat Focus

By Amy Gdala, Guest Contributor - The US has a surplus of vaccines, while Costa Rica is struggling to supply sufficient numbers to citizens...
Infrastructure