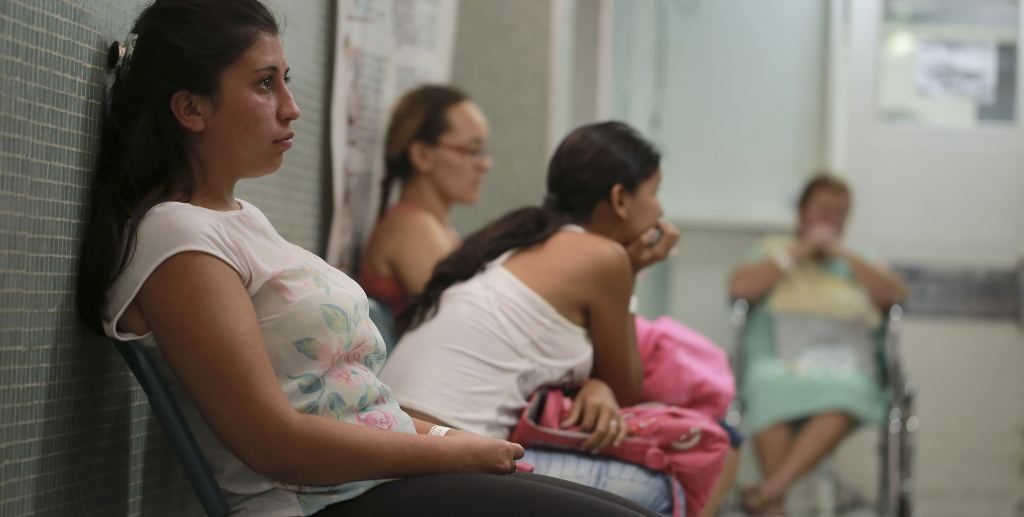 Six-weeks pregnant Daniela Rodriguez, 19, waits for test results after being diagnosed with the Zika virus at the Erasmo Meoz Hospital in Cucuta, Colombia, Thursday, Feb. 11, 2016. Norte de Santander is the state with the highest cases of Zika virus in the country. (AP Photo/Ricardo Mazalan)

(Today Colombia) Colombia health officials have declared the Zika epidemic over in Colombia, but microcephaly and Guillain-Barré syndrome, which have been linked to the mosquito-borne virus, remain a concern.

Health officials register a drop in the number of infections. Numbers signal endemic phase, in which virus is present but spreads slowly.

“Colombia is the first country in the Americas to declare a close to the epidemic,” said Fernando Ruíz, the deputy health minister, at a news conference on Monday.

Ruiz explained that the virus has infected 100,000 people so far in the country, that 17,700 of these are pregnant women who require special monitoring because of the link between Zika and microcephaly. The Zika epidemic, and its link to microcephaly, were first noted in Brazil in October. Since then the virus has spread throughout the continent and beyond. 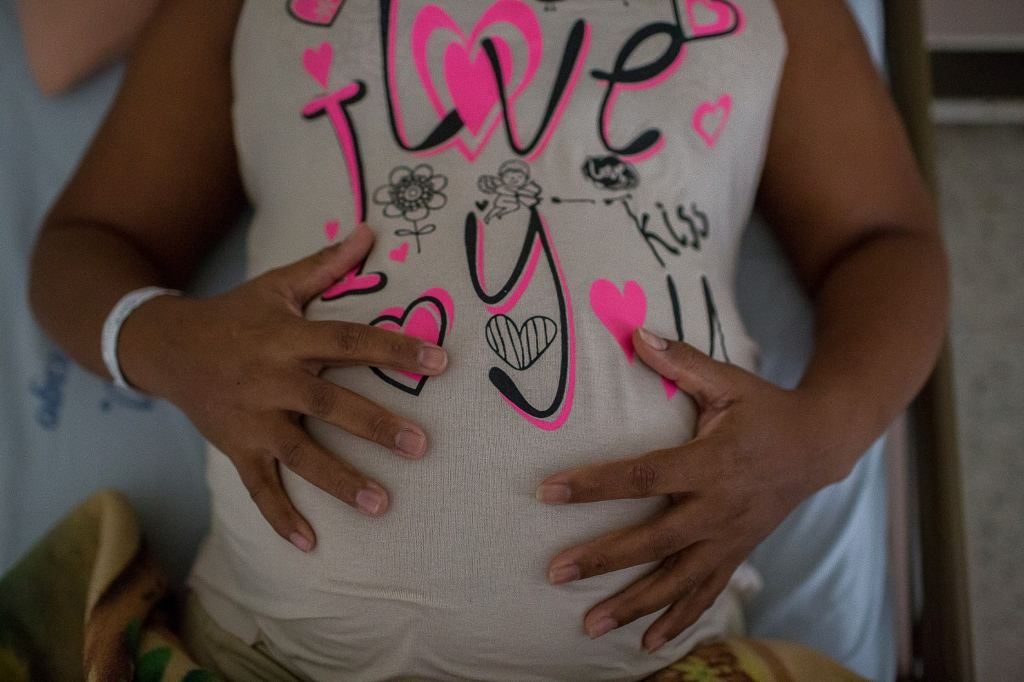 Gloria Golú, 41, holds her belly at University Hospital of Valle, in Cali, Colombia, last month. Golú is carrying her third child and is infected with the Zika virus. (Eduardo Leal/For The Washington Post)

According to Ruíz, the numbers indicate that the epidemic has given way to an endemic phase of the disease, meaning that it remains present but is spreading much more slowly.

The deputy minister urged people who live below 2,200 meters — above which the Aegys aegypti mosquito struggles to survive — to continue protecting themselves against Zika with repellent and long sleeves.

“We are announcing the end of the Zika epidemic in Colombia but the virus is obviously still circulating,” Ruiz said. “The virus is here to stay.”

Nearly 100,000 Colombians have been diagnosed with Zika since the first cases were confirmed last October.

Meanwhile, the virus is continuing to spread throughout the Americas. According to the latest figures by the CDC, Zika has infected more than 1,400 people on the U.S. mainland, including 400 pregnant women, most likely through travel to endemic areas or sexual transmission. U.S. officials are also investigating the first two cases of Zika that may have been contracted in the U.S. state of Florida, which may be the first cases of Zika being spread within the U.S. mainland. 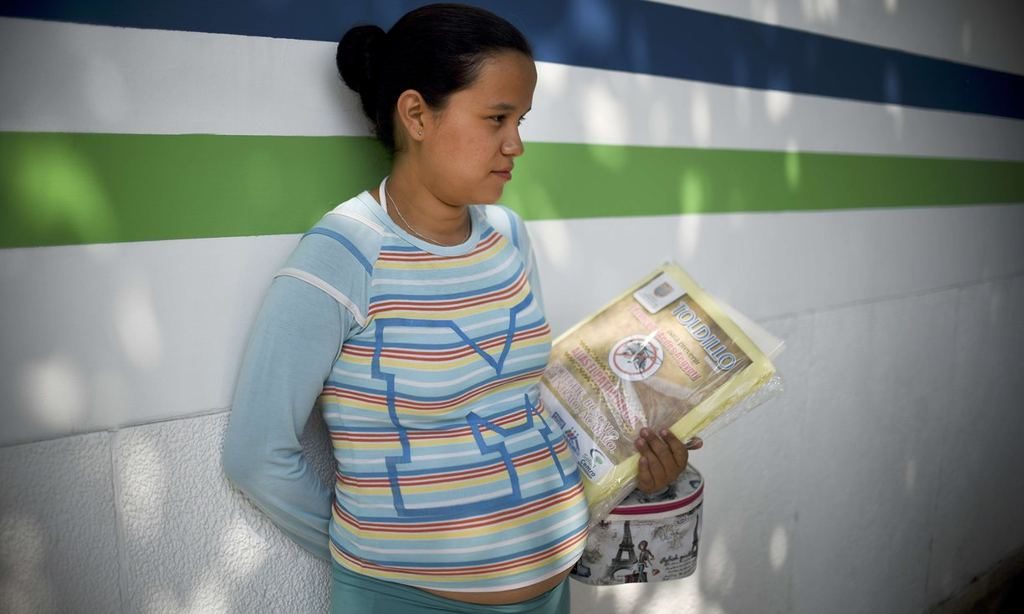 A pregnant woman holds a mosquito net in Cali. With the end of the epidemic phase, Colombia has lifted the recommendation that women postpone pregnancy. Photograph: Luis Robayo/AFP/Getty Images

The World Health Organization (WHO) estimates that Zika could eventually affect as many as 4 million people as it spreads through Latin America and the Caribbean and could spread to other parts of the world.

UPDATED: The DGME confirmed that anyone entering the country on or after December 17, 2019, will be allowed to legally stay until June 1st,...
News

Q24N - Nayib Bukele entered the legislative palace surrounded by military personnel carrying long weapons. He walked in front of the benches before the...
Health

QCOSTARICA - For their preparedness to face tsunamis, the communities of Tamarindo and Sámara were recognized by the Junta Nacional Tsunami Ready de Costa...
Rico's Covid-19 Digest