Colombia: More than 4,500 Athletes from 100 Countries Compete in World Games in Cali 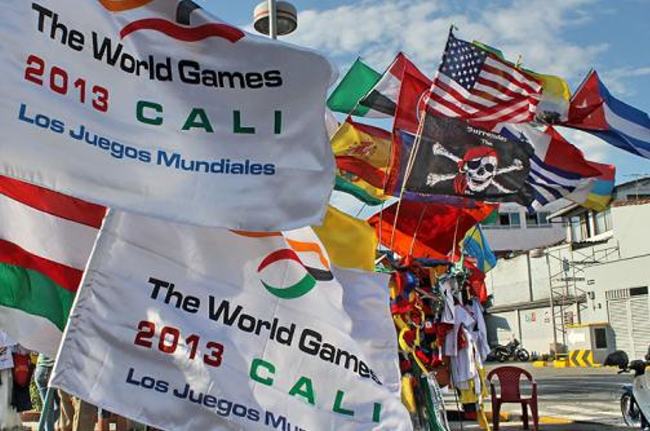 The World Games 2013 in the city of Cali, Colombia get underway tonight at 7:00 pm with the official declaration by President Juan Manuel Santos at the Pascual Guerrero Stadium.

The Games, which are held under the patronage of the International Olympic Committee (IOC) and whose President Jacques Rogge. The Opening Ceremony which will be attended by a crowd of 35,000 (sold out) will see more than 4,500 athletes and officials from 101 nations taking part in the event which runs through until August 4.

Ron Froehlich, President of the IGWA, said: “The World Games have undergone an enormous development as a multi-sport event in the new millennium.

“The ninth edition will prove itself as an important milestone.”

The first ever edition of the Games – the main international multi-sport event for sports or disciplines that are not contested at the Olympics but which aspire to be on the program – was held in Santa Clara, California, in 1981 and this year’s event will see 201 medal events in 26 official and five invitational sports contested across 25 venues.

In 2011, Cali – the third largest city in Colombia with a population of just under four million – was a host city for the FIFA Under-20 World Cup and also staged the 1971 Pan American Games.

Rodrigo Otoya, President of Cali 2013, said: “We want to present ourselves as good hosts and welcome the world of sport to Colombia.”

Otoya went on to thank the more than 3,500 volunteers who will be on hand during the Games describing them as “the smiling face of our city and our country.”