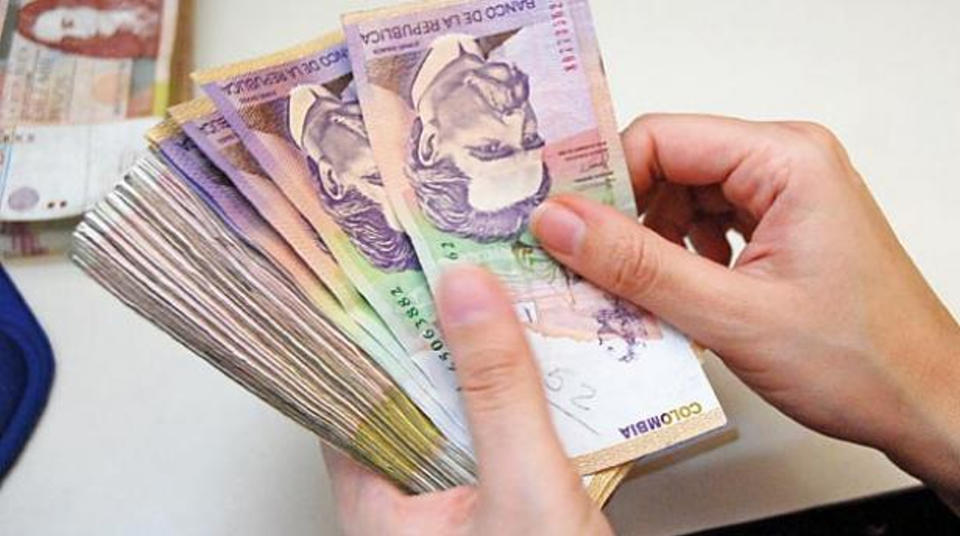 (TODAY COLOMBIA) Colombia is due to hike its value-added tax (VAT) rate to 19 percent from 16 percent.

The measure was included in a tax reform bill that was recently approved by Congress. The hike would come into effect from 2017.

The VAT cut would be accompanied by tax cuts for companies and more stringent penalties for tax evaders.

The VAT is Colombia’s main indirect tax. Currently this tax is 16 percent of the price of merchandise, goods and services with some exceptions: public transportation, water supply and sanitation and the transportation of natural gas and hydrocarbons.

The the National Taxes and Customs Direction (DIAN) recognizes two separate categories (regimenes) of VAT: common and simplified. The first refers to businesses with estimated patrimony over 68 million Colombian pesos (about US$34,000 dollars), and the second refers to those with patrimony less than that. Although both are obligated to pay the same percentage, the simplified taxpayers are not obligated to conduct separate bookkeeping for the VAT or to generate invoices.

Other taxes in Colombia include the stamp tax, a tax on the expedition of an official document (or on the validity of private documents), such as a contract or contractual modification; Financial transactions tax, A 0.4% tax rate is imposed on all financial transactions, including withdraw money from ATM, etc: Patrimony tax, a tax that requires the annual payment of 0.3% of the total patrimony of people with patrimony estimated over 3 billion pesos (about 1 million USD); Income tax; Payroll taxes; and Local taxes. 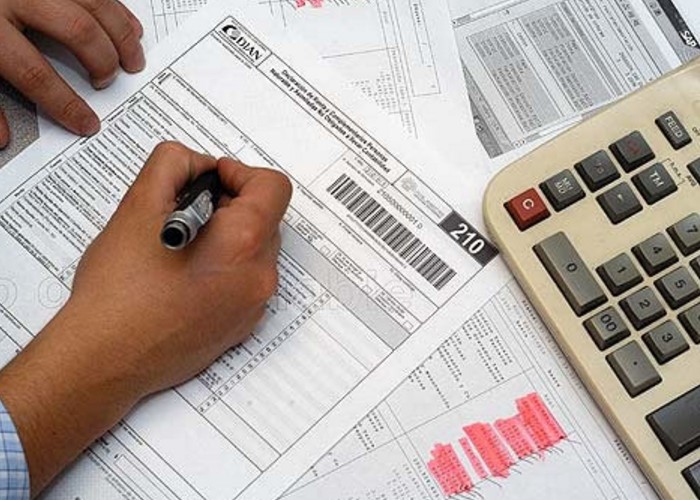 Corporations Income tax (Spanish: Impuesto a la renta y complementarios) must be paid by all local and foreign corporations operating in Colombia, who are subject to a corporate tax of 25%.;

Personal Income tax: Colombian citizens and foreign nationals who have lived continuously in Colombia for a total of 183 days, are thereafter subject to individual Income tax based on a system of graduated marginal tax rates.

Local tax: tax is applied to lottery winnings; tax on gasoline, beer, liquor and cigarettes; and property tax, among others

- Advertisement -
Paying the bills
Previous articleColombia kidnappings down 92% since 2000, police say
Next article“How Can I Find a Job Overseas?” Question Answered

QCOSTARICA - The Legislative Assembly must approve the US$1.75 billion dollar...
Read more

QCOSTARICA - Is there something worse than having a...
Health