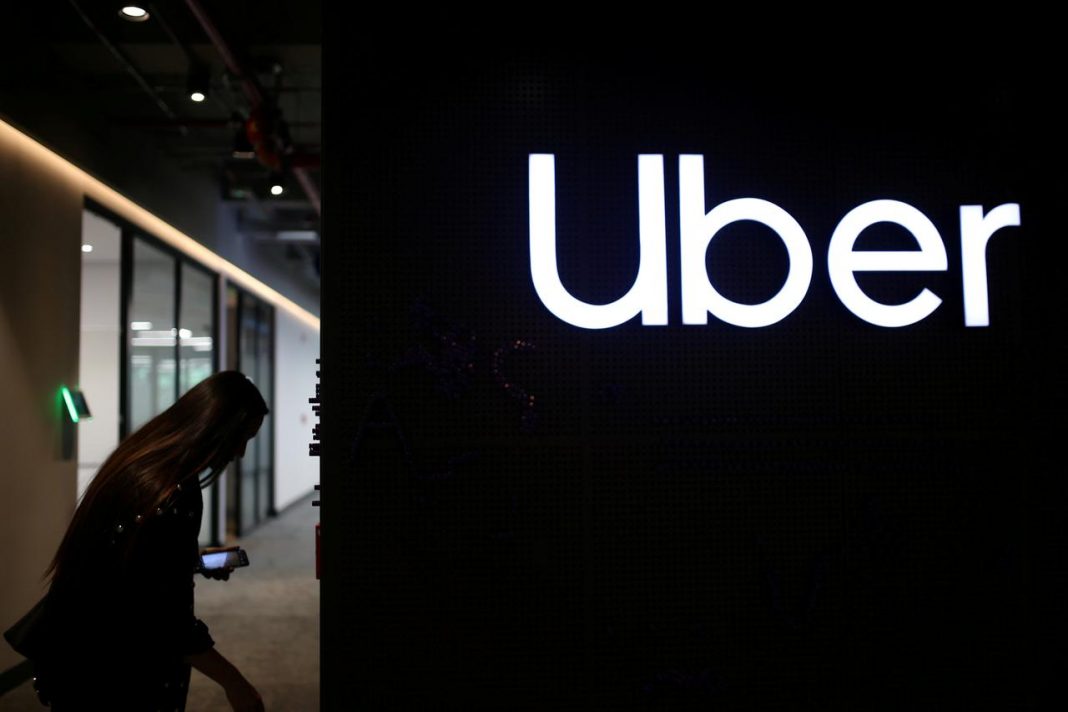 Colombia on Friday ordered Uber to cease its ride-hailing operations in the Andean country, effective immediately, after a judge ruled the company violated competition rules.

Following a lawsuit filed against Uber by COTECH SA, the Superintendency of Industry and Commerce (SIC) said the U.S. company had breached market rules.

Uber has more than 2.3 million active users in Colombia and around 88,000 driver-partners.

The app, however, has existed in a regulatory no-man’s land in Colombia. The Technology Ministry deems ride-hailing apps legal while transport authorities say they are against the law.

In a statement, the SIC said Uber generated “a significant advantage in the market” by rendering transport services for individuals via its application.

The SIC said that following analysis, it ordered Uber’s ride-hailing services “through the use of the Uber application to cease immediately.” The order applies to Uber, Uber X and Uber VAN.

Uber said in a statement that it rejects the ruling and immediately appealed it.

“This decision reflects an act of censorship and infringes on the Inter American Convention on Human Rights, which has already condemned attempts to block Uber for violating the neutrality of the web, liberty of expression and freedom of the internet,” Uber said in a statement.

Andres Barreto, head of the SIC, confirmed that other Uber services, such as food-delivery service Uber Eats, were not prohibited by the ruling.

In August, Uber was sanctioned with a fine of more than US$629,000 for obstructing an administrative visit and failing to comply with SIC orders.