The German foundation that monitors populations. also suggests the 8 billion mark will be reached in the year 2023. 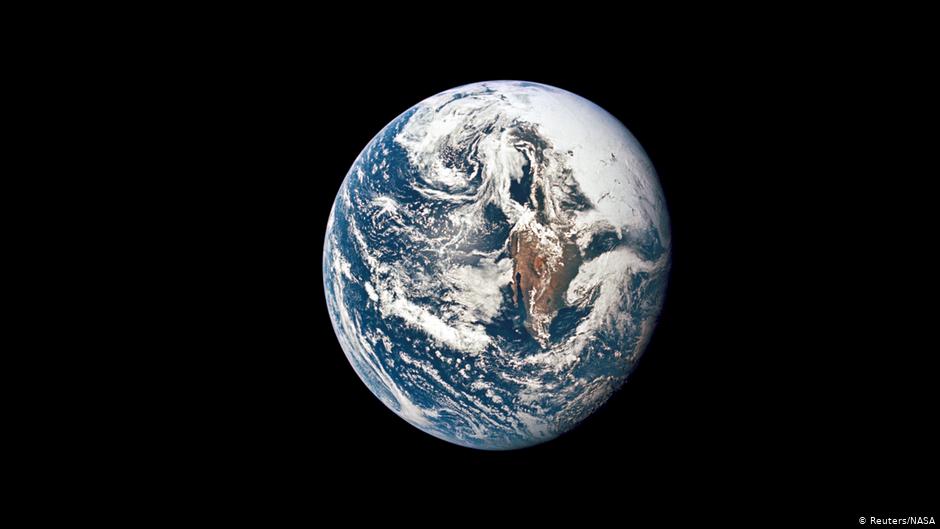 By the end of this year, there will be some 7.75 billion people living on planet earth, according to Germany’s Foundation for World Population (DSW).

The estimate gauges that the world’s population will have increased by 83 million since January 1 2019.

The globe’s population is increasing at the rate of 156 every minute and DSW predicts the 8 billion mark will be surpassed within four years.

The foundation also predicts that Africa’s population will double over the next 20 years. An African mother bears 4.4 children on average compared to the global average of 2.4.

The UN’s “World Population Prospects” report released in June this year predicted that the world’s population would grow to 9.7 billion by 2050.

The same report also predicted that by the same year, more than half the world’s population would be concentrated in India, Nigeria, Pakistan, the Democratic Republic of Congo, Ethiopia, Tanzania, Indonesia, Egypt and the United States.

In addition, India is expected to overtake China as the world’s most populous country by 2027.

QCOSTARICA - The political fractions, except that of the...
Health