Colombia: Over 50 Municipalities Affected By Drought 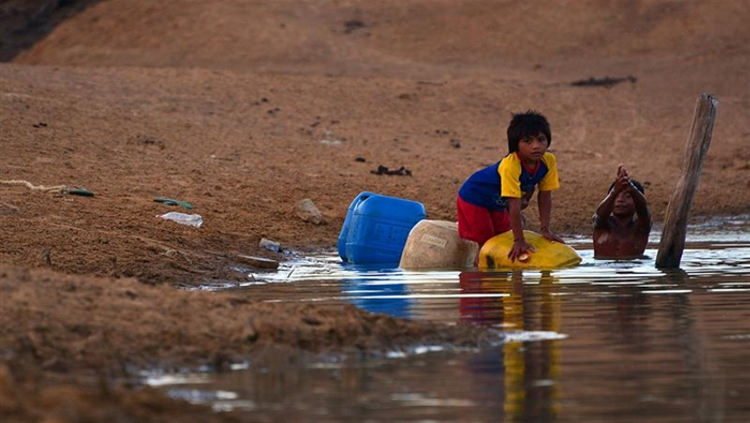 TODAY COLOMBIA NEWS – The drought that hits hard in Colombia associated to the weather phenomenon El Niño has the authorities on tenterhooks in more than 50 municipalities, in a situation of calamity for water shortages. Four departments of the north coast are currently the most affected and in La Guajira the situation is complex, especially in places like Manaure, Riohacha, Maicao and Fonseca.

The drought has also hit hard Magdalena, Bolívar and Córdoba with eight regions affected by water shortages, which affect more than 11 thousand people in that department, reported the RCN Radio station.

The National Unity for Disaster Risk Management works to assist the victims in these areas with food packages and the delivery of drinking water, the source added.

Official figures from the Colombian Federation of Cattle Ranchers report that the drought in different regions has already left 32 thousand animals dead.

The day before the National Federation of Rice Growers confirmed that 17 thousand hectares of that crop in several areas have also been affected.