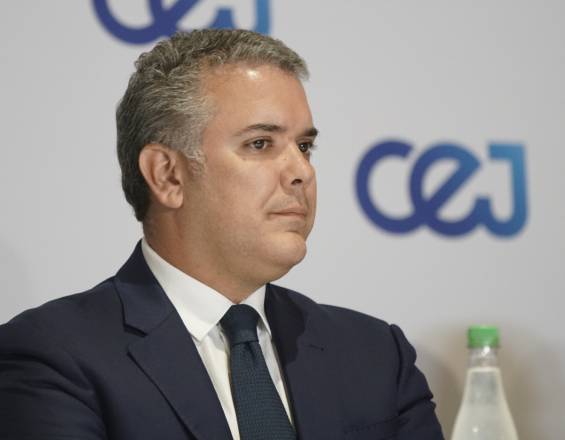 The trio was arrested in the cities of Valledupar and Barranquilla, according to Caracol Radio. They carried large-caliber weapons, a machine gun, a grenade, and a scope.

Colombian authorities are reportedly looking into whether the suspects had any links to the Venezuelan government. Venezuelan President Nicolas Maduro earlier accused Bogota of a plot to kill him.

Venezuelan Foreign Minister Jorge Arreaza responded on Twitter, saying that Venezuela had been trying to contact the Colombian top diplomat to offer police and intelligence help in probing the allegations.

“We will request from the Colombian authorities the information… regarding the three captured Venezuelan nationals with an intent to conduct a rigorous investigation,” he tweeted.

Arreaza added that the Venezuelan government hoped to investigate together with Colombia the failed drone attack on President Maduro during his speech in Caracas on August 4.