Brace Yourself For A Hike in Electricity Rates for 2019 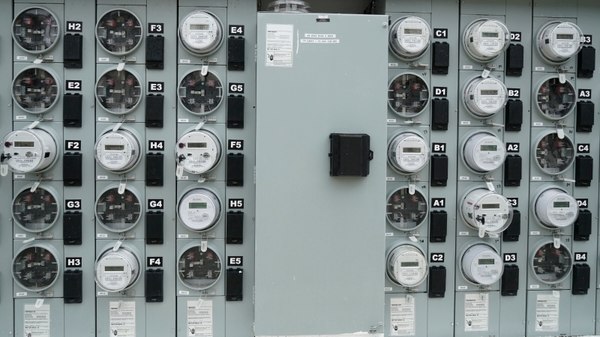 The Instituto Costarricense de Electricidad (ICE) – the national power and light company (and telecom) – announced it will be seeking an increase of 20% in electricity rates for 2019. 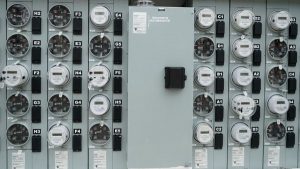 The increase comes only weeks after the regulator of public services, the Autoridad Reguladora de los Servicios Públicos (Aresep), approved an 8% increase.

Weeks back, Irene Cañas, said that Grupo ICE would close 2018 in the red, the state institution reporting a ¢314 billion colones loss, almost of half (46%) due to the dollar exchange rate.