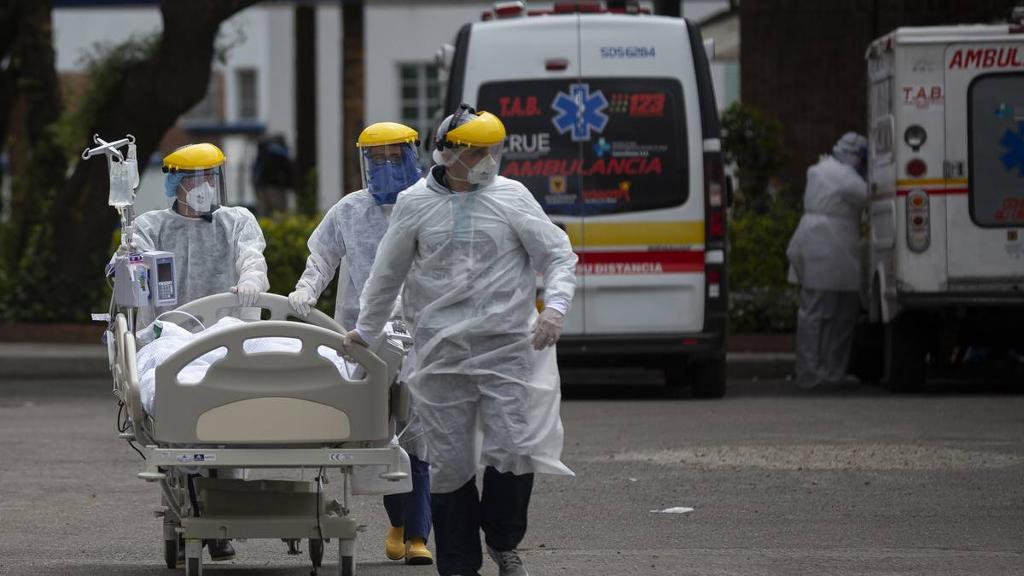 QCOLOMBIA – Confirmed deaths from COVID-19 in Colombia passed 80,000 on Friday, May 14, with intensive care units almost full in the biggest cities, where large crowds have been gathering for weeks of anti-government protests.

Authorities warned this week that the demonstrations – initially called in opposition to the now-canceled tax reform but which have expanded to tackle inequality and police brutality – were set to prolong an already devastating third wave of the epidemic.

“I don’t know what more to say, to warn, to beg, to plead,” Claudia Lopez said in a Twitter message late on Thursday that urged people to stick to social-distancing rules.

On Friday she announced she was infected and would self-isolate.

Demonstrators have marched across Colombia since April 28, around the time that nationwide daily deaths hit a record 505. Average deaths are hovering around 470 per day and on Friday the cumulative toll reached 80,250. read more

The pressure on ICUs in the capital “is worrying,” the government said late on Thursday, adding patients would be transferred by air to other cities.

ICU occupancy for COVID-19 patients in Bogota stands at 94%, according to local authorities. In Medellin and Cali, the rates are at 99% and 95%, respectively.

“We can’t go on like this,” Andrea Ramirez, an epidemiologist at Bogota’s Universidad de los Andes, told Reuters.

“We’re now talking about an almost life-or-death situation, as right now if people get sick and need an ICU, they won’t find one.”

- Advertisement -
Paying the bills
Previous articleWho are the richest entrepreneurs in the region?
Next articleFarmer’s fairs remain fertile despite the effects of the pandemic

Following the series of accusations and backlash levelled against...
Economic Recovery