Colombian On Death Row In China Asks To Be Executed Soon 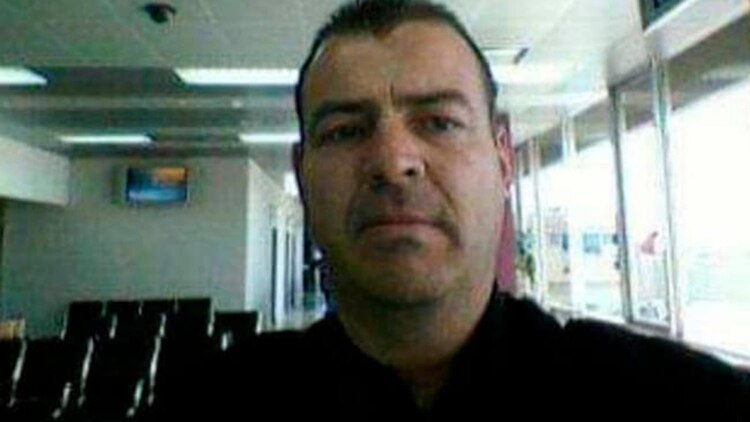 Héctor Fabio Osorio, a 50-year-old Colombian convicted in China of the death penalty has asked the Colombian government to intercede to expedite the process of his sentence: to be executed as soon as possible.

Osorio was arrested seven years ago for crimes associated with drug trafficking.

His relatives say that he is

His wife Marta Rodríguez, who has only been able to speak with the Colombian Foreign Ministry in China, says her husband is severely depressed and has already tried to take his own life at least once.

The began that communication has been interrupted Despite the critical situation her husband is living.

Osorio’s wife claims that her husband is currently in a prison in Wuhan, the epicenter of the coronavirus epidemic in China, where he is also confined in isolation and cannot receive visitors.

His relatives are asking for support from the government of Iván Duque to intervene, to have the Chinese accelerate his death sentence, as they consider it inhuman the treatment he is going through.

“I ask for help for humanitarian reasons. He is ill and is the one who has requested that the death penalty be executed. He hasn’t talked to anyone for more than seven years. He has never been able to communicate with me,” Marta Rodríguez said in a conversation with Blu Radio.

His relatives also say they have no further details of the crimes that are attributed to Osorio, only know that it is convicted for drug trafficking. His wife has said that in Colombia he worked in art and that when he traveled to China he told her it was for his art business.

In Wuhan, where the coronavirus has killed at least 361 people, there are 14 Colombian nationals that the government is trying to repatriate. This list does not include the name of Osorio, which is why his relatives are asking for a direct intervention by President Duque or the Colombian Foreign Ministry so that the death sentence can be executed promptly.

QCOSTARICA - The fact that the number of infections...
Coronavirus