Bank foreclosures on vehicles on the increase

Several financial institutions in the country report higher delinquency in car loans compared to last year; Although the default on loans is present in vehicles of all types, recent models with less than years are the most defaulted on. 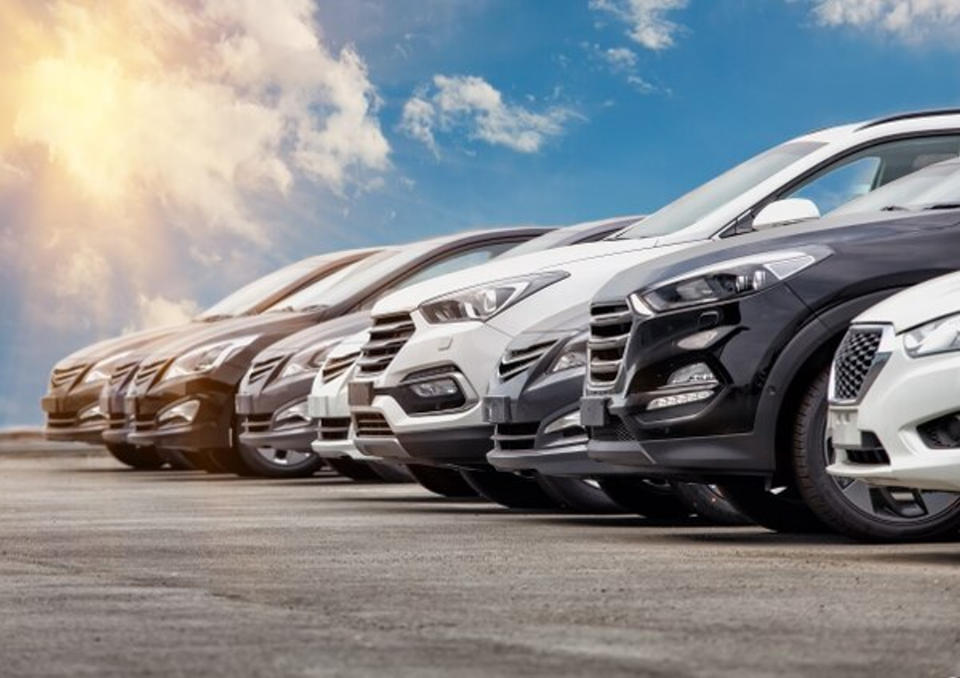 The sale of vehicles slowed down and, as expected, the financing for their purchase. At the same time, those who have financed their purchase show delays in monthly payments or have stopped paying altogether.

This has led financial institutions – lenders – to foreclose on a greater number of vehicles of consumers are no longer paying their debts on.

The Banco de Costa Rica (BCR), BAC Credomatic, Scotiabank and Cafsa report an increase in cars foreclosures in the last year, while the Banco Nacional (BN) began to see the increase in 2018.

The increase in defaults ranges from 19% to 50%, with the number of vehicles repossessed doubling from the normal.

Although the default on loans is present in vehicles of all types, recent models with less than years are the most defaulted on.

The increase is due, “first, to changes in the economy, which have not only affected the local market, and second, to high customer indebtedness,” Nancy Camacho, vice president of Global Operations at Scotiabank, told El Financiero.

According to the experts, the slowdown in production and the higher unemployment rate has meant the degree of indebtedness of some consumers has worsened in the last two years.

This has led many debtors to increase the days of delay in their repayment, which leads to a deterioration of the credit portfolios of financial institutions.

This reality has impacted not only vehicles but various credit segments, including housing, credit cards and SMEs (small and medium enterprises) – Pymes in Spanish.

According to data from the General Superintendence of Financial Entities (Sugef), the delinquency rate on car loans in the financial system increased from 1.26% to 1.77% in the last year.

After repossessing the cars, these banks must now re-sell them. It can be cash or financed, according to the policies of each bank.

Most entities give loans in order to get rid of these assets; however, the BCR only sells them in cash.

The financing conditions are the same as those for used vehicles, but better terms can be negotiated, this will be varied.

To decrease their inventory, the price of these cars may be below the market for a relatively still new car, that for the most part are in good condition and few with mechanical problems, so it can be a good opportunity for those looking for a used car.

For sale, banks use different channels, such as used car fairs or their own websites dedicated to the sale of foreclosed assets (as in the case of the BCR, the BN, and Scotiabank).

Both Cafsa and CrediQ use the sales use used car lots of their dealerships, (Purdy Motor and Group Q, respectively). They also use digital platforms such as CRAutos and Encuentra24.

QCOSTARICA - At the stroke of midnight tonight, at...
National