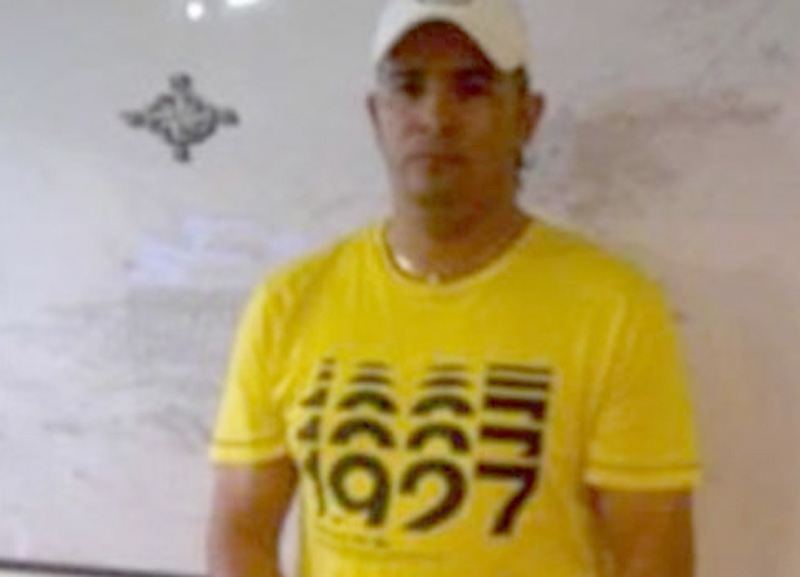 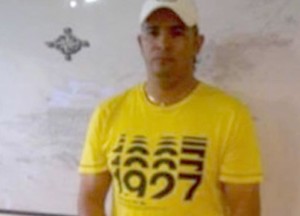 Castro, 38, allegedly is the leader of the Los Urabeños gang, which is the primary distributor of 2CB, also known as “pink cocaine.”

The drug is manufactured in laboratories in the city of Cali and other towns in the country’s western region. Colombia’s National Police has confiscated at least 15,890 doses of the narcotic this year.

Castro has been charged also in connection with ordering numerous murders.