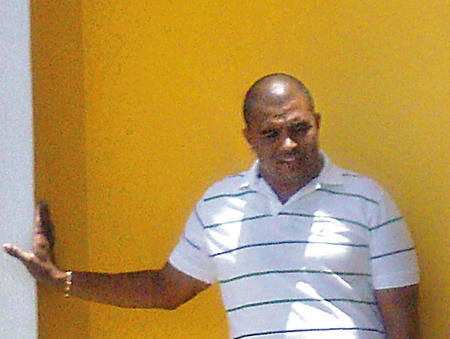 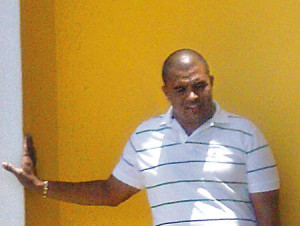 TEGUCIGALPA, Honduras – Carlos Arnaldo Lobo, a suspected Honduran drug lord wanted by the United States, was been arrested while shopping in a bakery, Carlos Vallecillo, a spokesperson with the Directorate for the Fight against Drug Trafficking of the Attorney General’s Office, said on March 27.

Last May, U.S. prosecutors seized Lobo’s bank accounts and property worth an estimated US$2.7 million and charged him with narco-trafficking and money laundering.

A judge will decide on Lobo’s extradition to the United States.