Commercial flights from U.S. Excluded From The Reopening of Airports on August 1

Flights from Canada, the European Union and United Kingdom will be permitted 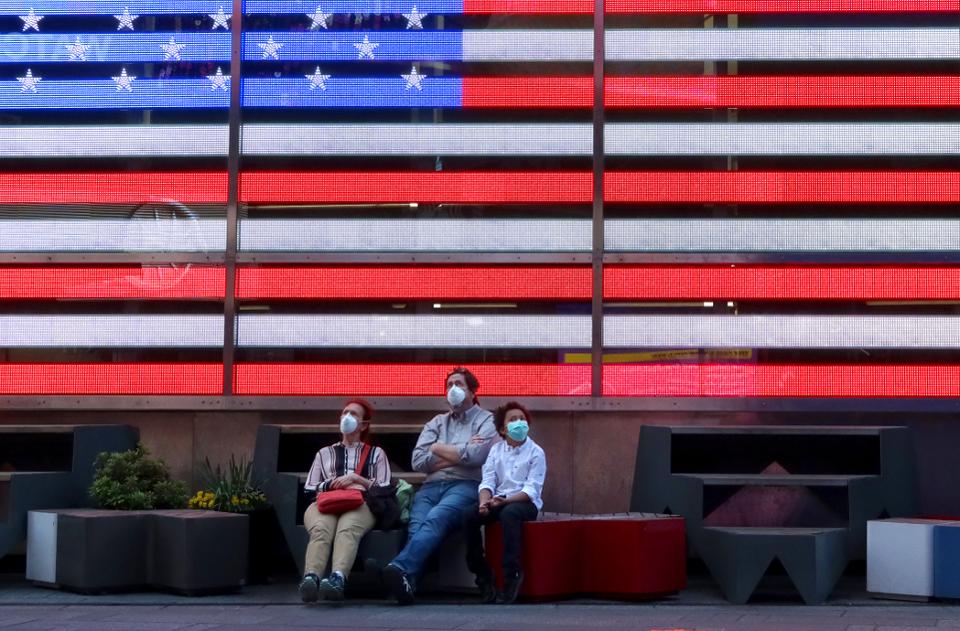 (QCOSTARICA) Commercial flights from the United States are excluded from the list of countries in which Costa Rica will reopen the international airports to tourists, starting August 1.

The press office of Casa Presidencial confirmed to the Q that only five flights a week from Canada, the European Union, and the United Kingdom will be allowed.

The main reason for excluding the United States, for now, is the 4 million confirmed cases and 144,800 deaths as of today, according to the Johns Hopkins University Coronavirus Resource Center.

That is also the reason the European Union (EU) excluded the U.S.

Although Costa Rica authorized flights from cities in the United States with a less compromised epidemiological situation, nothing would prevent citizens of that country in places with more spread of the new coronavirus from moving to those cities and then flying to Costa Rica.

Although United States airlines such as Delta, American Airlines and United have already managed the reopening of operations to Costa Rica, at first the government authorities may initially limit their flights.

These airlines, unlike the European ones, had several daily flights to the country, both to the Juan Santamaría International Airport (in Alajuela) and to the Daniel Oduber (in Liberia).

For reasons of capacity at both terminals, it may also be necessary to limit the arrival of passengers from the United States at the beginning to avoid crowds at the terminals even when they receive flights from other nations.