QCOSTARICA – If you see the new trains running these days, don’t be surprised. Since February 1, the INCOFER – Costa Rica’s railway – began the tests on the new commuter trains that will start transporting passengers in April. 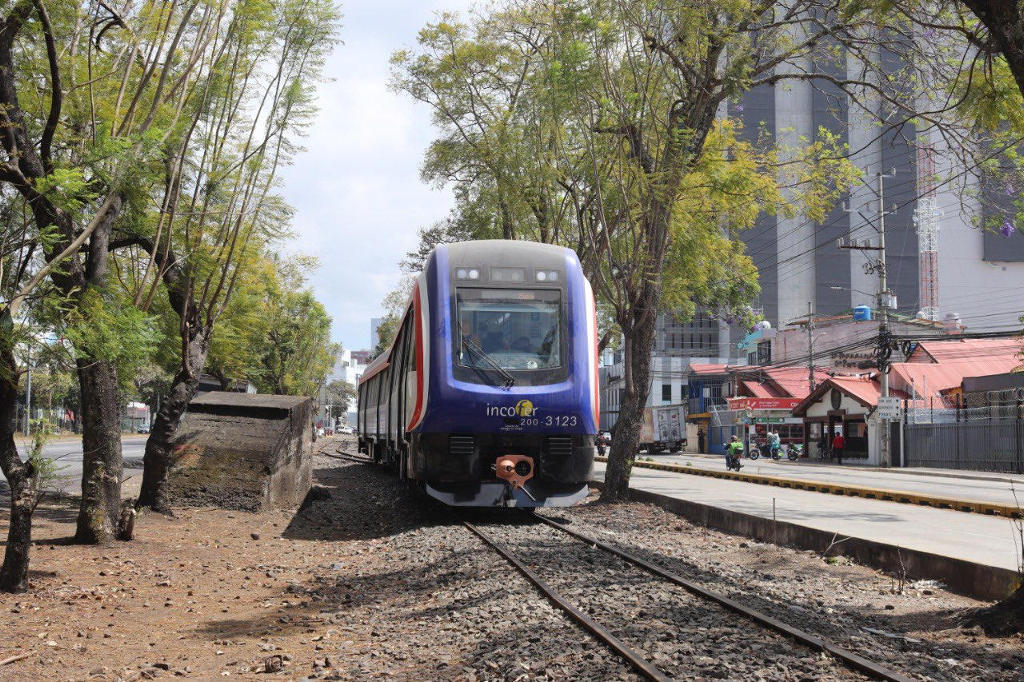 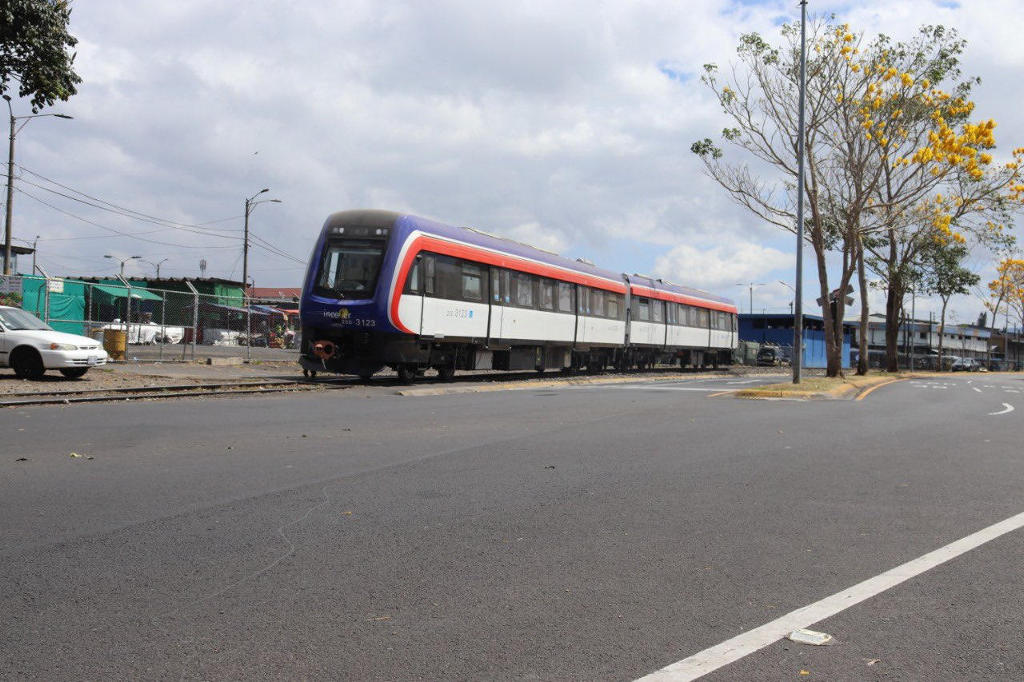 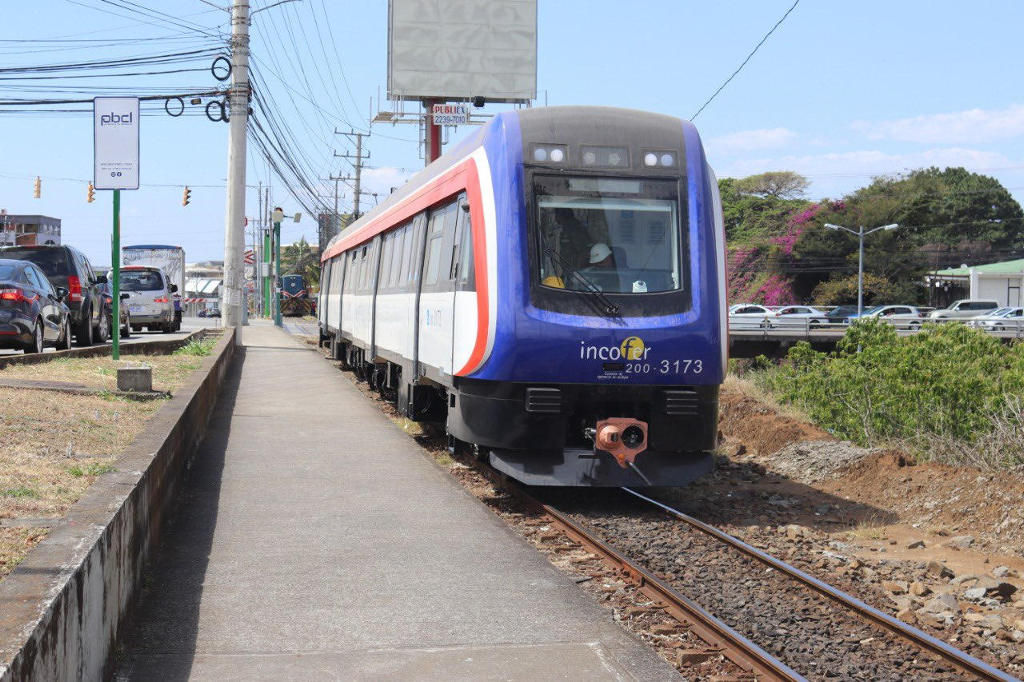 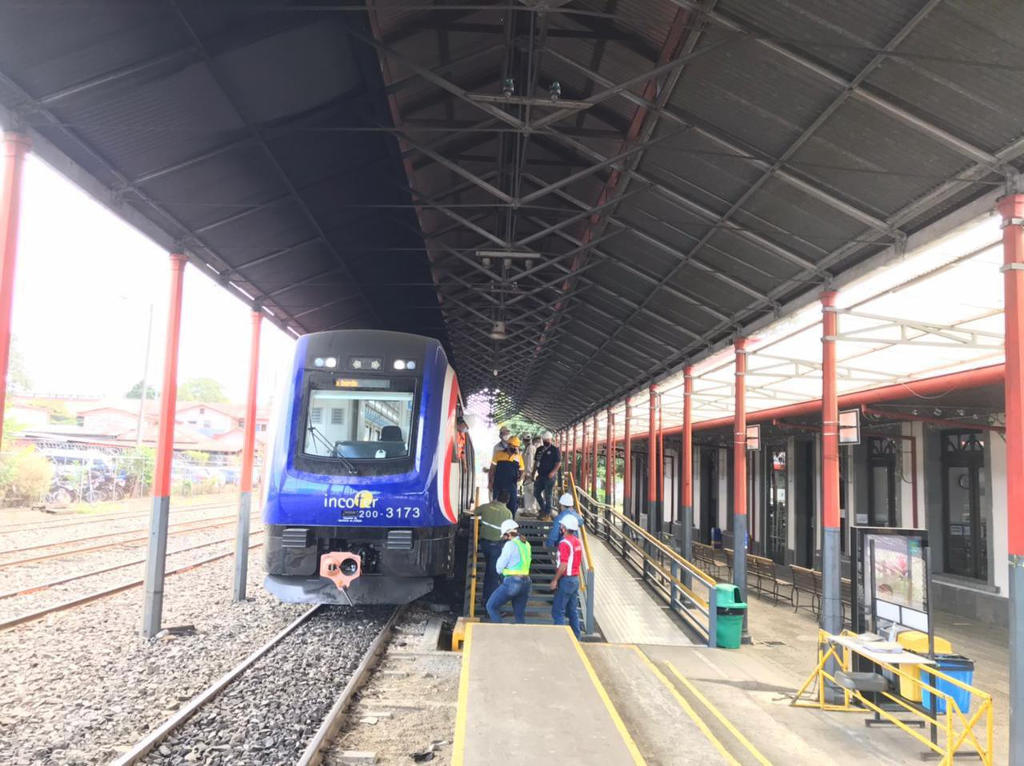 Operational tests of the new self-propelled trains include technicians checking the speed of the train to circulate at 70 km/h without any problems. 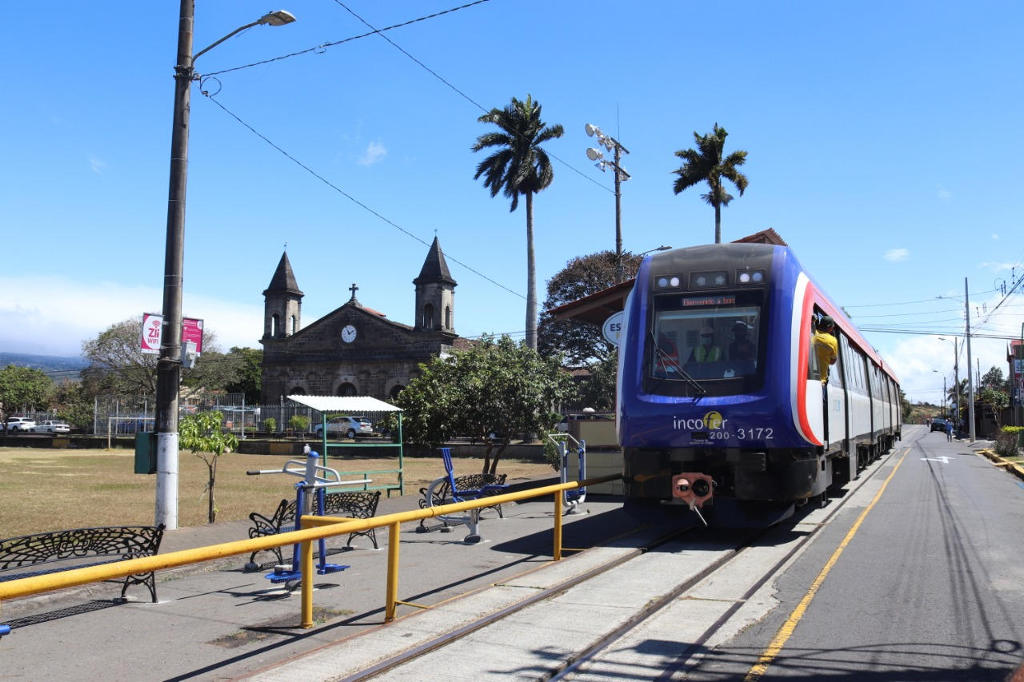 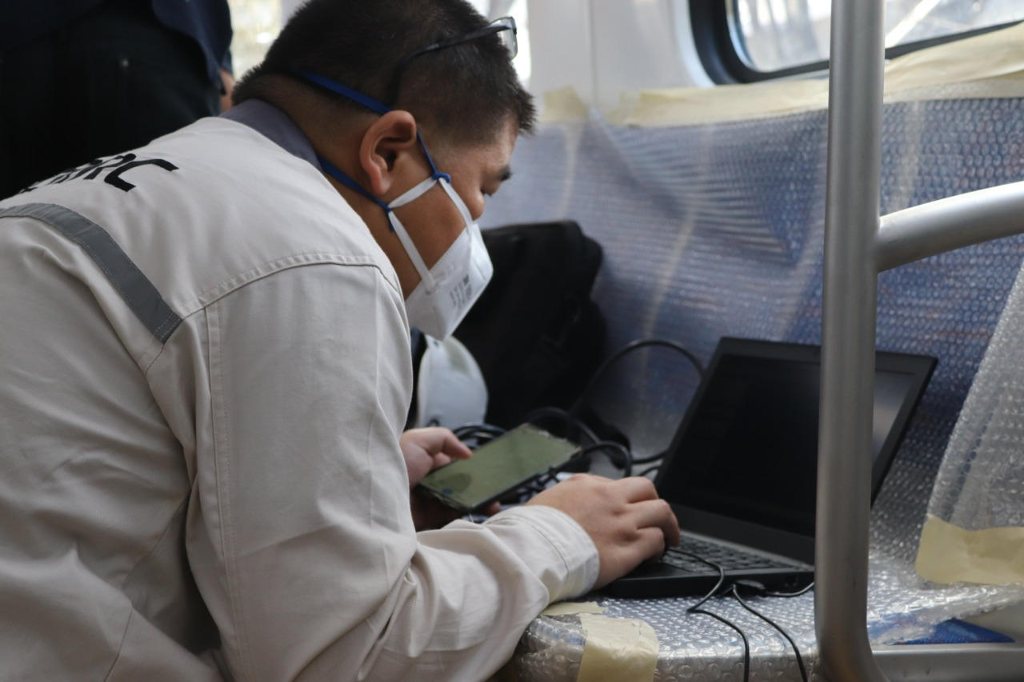 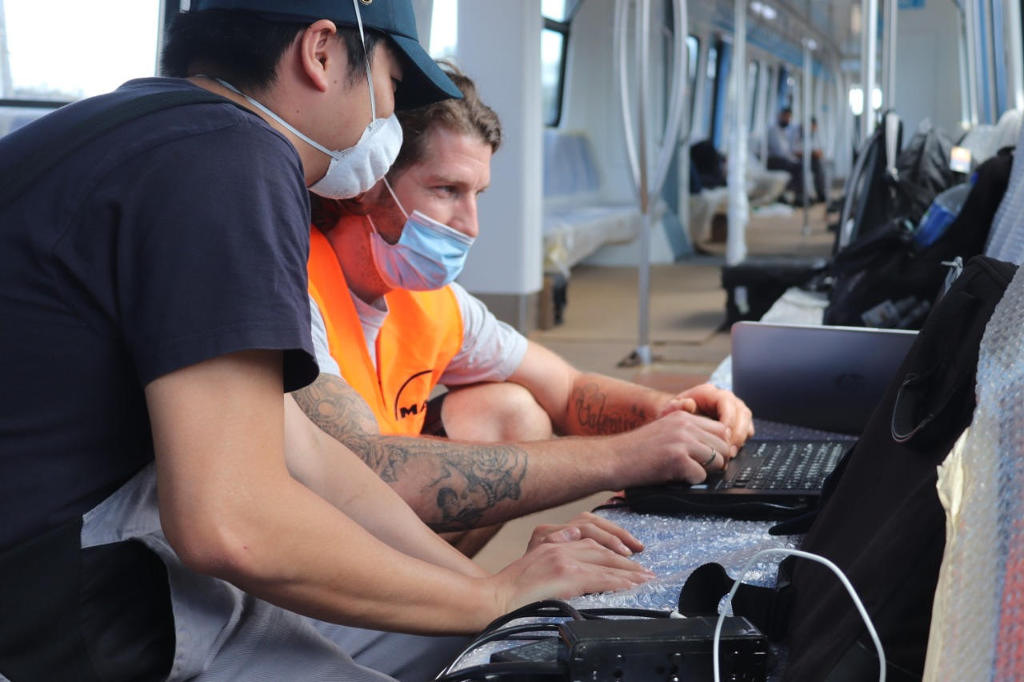 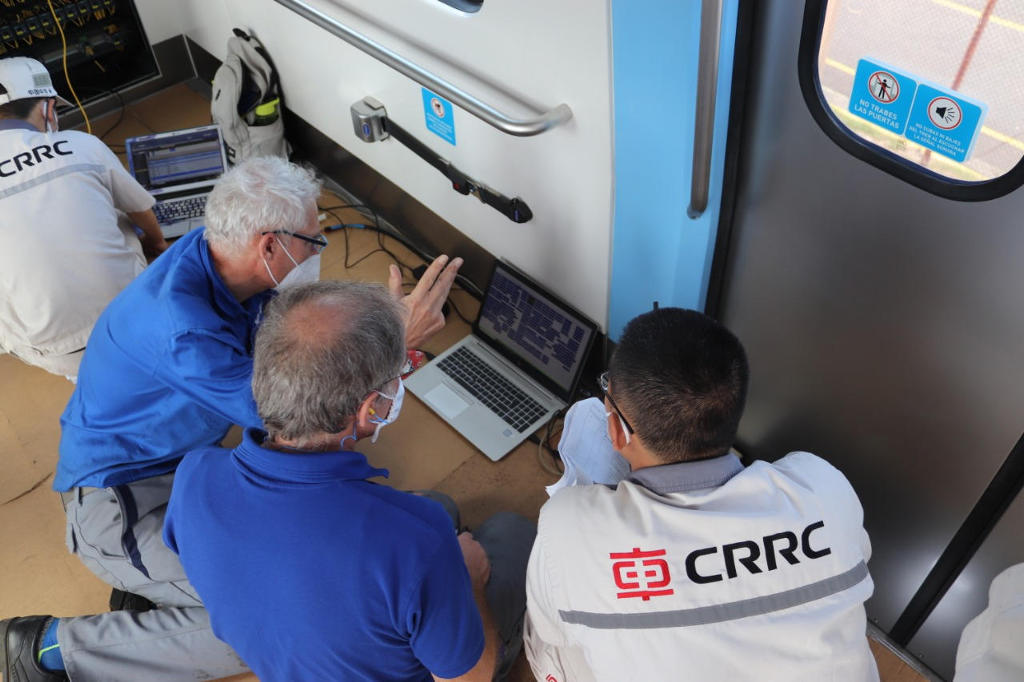 The new commuter trains in up to 70 km/h speed tests...
Read more

QCOSTARICA - Borrowing its way out of the current financial crisis seems to be objective for the Carlos Alvarado government. Obtaining about US$2.5 billion this...
Immigration

UPDATED: The DGME confirmed that anyone entering the country on or after December 17, 2019, will be allowed to legally stay until June 1st,...
Political Economy

QCOSTARICA - The restrictions for travelers imposed by the United States, Canada, Mexico, France, Spain and the United Kingdom, six of the main sources...
El Salvador

QCOSTARICA - In total, 19 cantons in six provinces maintain a high risk of contagion by COVID-19, according to the last update from the...
Immigration

QCOSTARICA - The quijongo is now in very good health thanks to the care of the people of Guanacaste, who are dedicated to protecting...
Nicaragua