(QCOSTARICA) – The parabuses (bus stops) that provide passengers in San Jose with a place to rest and shelter from the elements while waiting for a bus could soon be a thing of the past.

The parabuses were erected by the Mexican- Costarican company, Equipamientos Urbanos C.R. (Eucor), in a deal with the Municipality of San Jose. The contract expired earlier this year.

Thus the future of the bus stands in San Jose is not clear given that a new agremennt has not been reached, leaving the company with probably only the option of taking a crane to the structures.

According to the press office of the Municipalidad  de San José, a new agreement with the company has failed. But, neither the Muni or the company is commenting on the situation.

In addition to the bus stands, the company erected the “mupis” all around the Greater Metropolitan Area (GAM) of San Jose.

The closings occurred in the areas of Curridabat, Zapote, Santa Ana, Goicochea and downtown San Jose. The MOPT says they are in violation of the right of way.

And, on June 22 last, the Constitutional Court (Sala Constitucional) voted in favour of an appeal Lizano González, a resident of barrio Lujan, who said in his petition that the parabuses usurped the sidewalk, forcing him to walk on the street. 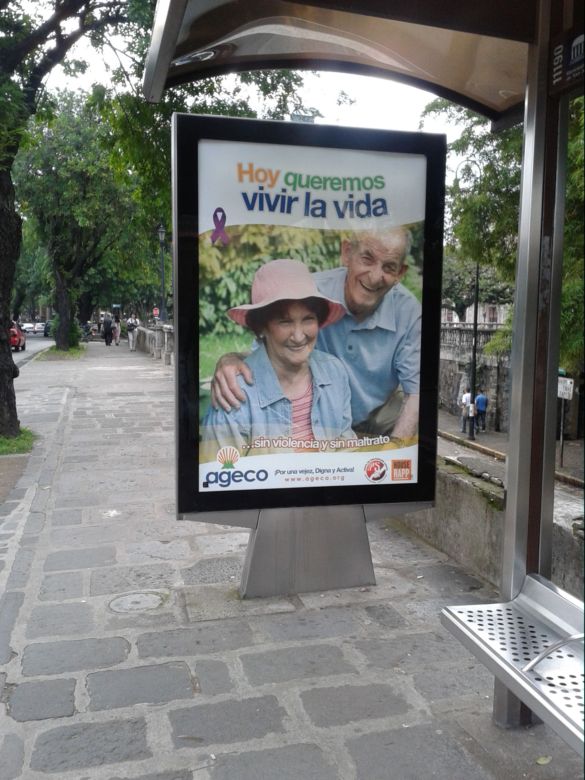 - Advertisement -
Paying the bills
Previous article“The Walking Dead” Vacationing On The Beaches of Costa Rica
Next articlePorteadores Call For Violence Against Traffic Officials; Uber Announces Meeting With Ministry of Transport