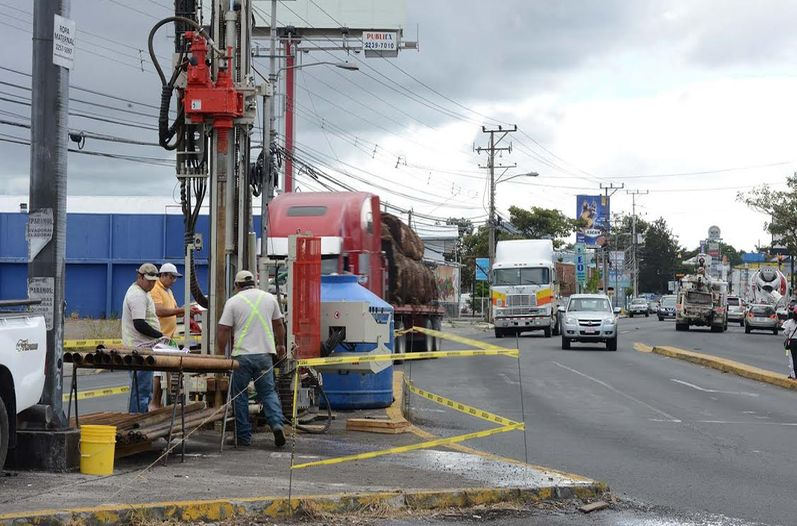 The CONAVI says work started on Saturday and will continue until March 1, being carried out between 9:00am and 3:00pm, to have a minimal impact on morning and afternoon rush hours.

Drivers are asked to use caution when moving through the area.

Once fully complete, traffic can move in a ring around the city of San José, reducing traffic congestion in the city centre.

QCOSTARICA - The OIJ uncovered a big pothole on Monday when it was announced that public officials had allied with construction companies that, apparently,...
Vaccine

Today, Monday, June 14, vehicles with plates ending 1 & 2 CANNOT circulate The measure is countrywide and applied between 5:00 am and 9:00 pm,...
Turrialba