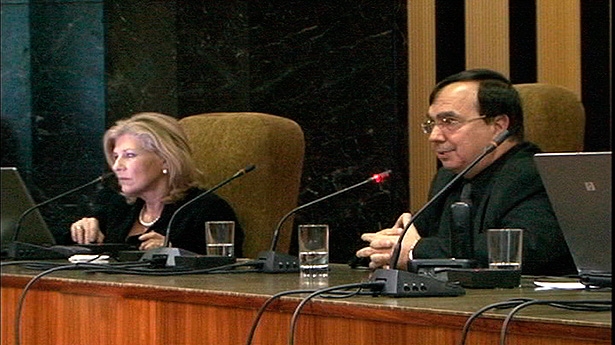 The decision of the Court, repeals articles 196 and 196 bis, which carries sentenses of four to eight years in prison.

The filing by the Defensoria also includes a temporary rescinding of Article 288, which punishes with imprisonment those who disseminate secret political information.