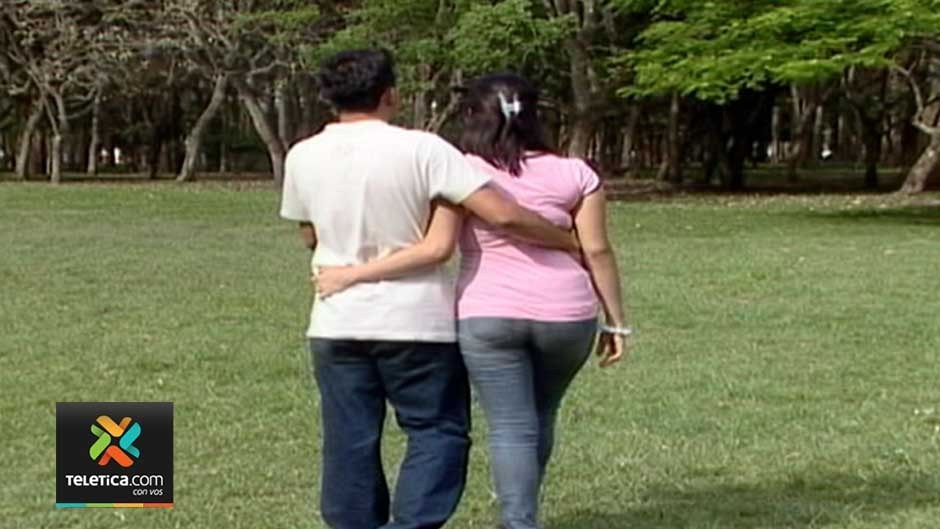 (QCOSTARICA) The Constitutional Court or Sala IV as it is commonly referred to has endorsed the bill that seeks to punish improper relations with minors.

According to the Court, the legislative text has no points of unconstitutionality, and may be voted in second and final debate by the Legislative Assembly.

The draft bill, approved in first debate with 40 votes in favour and three against, stipulates a prison term of up to three years for sexual relations with a minor who between 15 and under 18 years of age when the adult seven years older or more and doubled (six years) if the minor is 13 and 14 and the adult is five years or older than the minor.

The Penal Code in Costa Rica constitutes it a ‘sex crime’ if the victim is between 13 and 18 years of age, and rape if under 13, where no matter the age difference, is punishable with ten to sixteen years in prison.

The draft bill was sent to the Constitutional Court for review by a group of legislators, led by legislator Otto Guevara, to ensure the bill does not violate constitutional laws if and when in force.

Guevara said his position continues against the approval of the law and in second debate will be voting against it.

The draft bill obtained quick approval (in first debate) by the majority of legislators present in the Assembly, following the case in July of a school teacher in Perez Zeledon marrying her 15 year old student.

In Costa Rica, a minor between 15 and under 17 can legally marry with the consent of a parent or legal guardian.

QCOSTARICA - With a mega-complex of more than 153,000 square meters (1.65 million square feet), comprised of 16 ministries would be located in eight...
El Salvador

Q24N - The president of El Salvador, Nayib Bukele, announced on Monday the possibility of continuing with the removal of officials, two days after...
World

Insightcrime.org - The decision by legislators aligned with El Salvador’s President Nayib Bukele to oust the country’s top prosecutor may spell the end of...
Mexico

QCOSTARICA - The Covid-19 infection rate in Costa Rica dropped, but not enough to reduce the rate of infection. While the indicator stands at 1.32,...
Electric Vehicles

QCOSTARICA - With more than 1,600 electric cars of various brands circulating in the country and Chevrolet's new proposal for the second half of...
Weather

QCOSTARICA - If you have been putting, resisting to give in, to carry an umbrella, take note:  the rainy season of the Central Valley...
Mexico

Q24N - Mexico detected its first case of the India COVID variant, health authorities reported. The infected person is from San Luis Potosí, a...