Specialists admit that the increase could be due to infections not reported during Semana Santa but days later, but even so, the rise is worrying 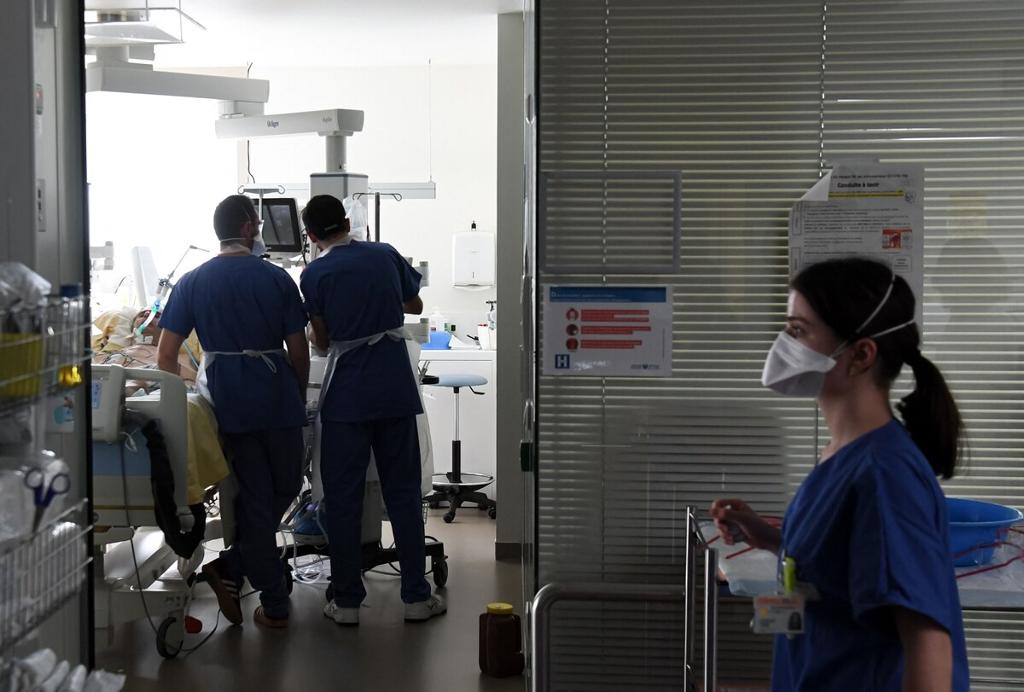 QCOSTARICA – The contagion or “R” rate for this Monday in Costa Rica reached 1.45, according to the analysis carried out by the Universidad Hispanoamericana (UH).

On Friday, April 9, the Hispanoamericana University (UH), reported an R rate of 0.83, the lowest value in the last eight weeks.

Epidemiologist Ronald Evans, the coordinator of the report, pointed out that this indicator increased by 74.9% in the last week.

Hours earlier, Luis Rosero Bixby, demographer and public health worker at the Central American Population Center of the University of Costa Rica (CCP-UCR), had placed this indicator at 1.25 with data as of Sunday.

“It is clear that we are in a new wave,” said Rosero.

The contagion rate is an indicator that reflects how many healthy people, on average, a carrier of the SARS-CoV-2 virus, which causes covid-19, would infect. If this indicator is greater than 1, it implies that transmission is increasing.

Inside Costa Rica, there are provinces where the situation is even more worrying. The provinces of San José and Heredia, presented values ​​as high as 1.6, according to the report.

Meanwhile, Puntarenas and Guanacaste were the provinces with the lowest rates in the country, 1.19 and 1.21, respectively.

However, the average of the previous Wednesday, Thursday and Friday was 900 daily, numbers that had not been reported for months.

The epidemiological report for the last three days will be released today, Tuesday, April 13.

Both Rosero and Evans have the same explanation for this phenomenon.

Both consider that many people who registered symptoms during Semana Santa did not come for diagnostic tests, and waited to be examined.

For this reason, first, a decrease in cases was seen in the analysis of the previous week and now, the numbers are inflated, as the infections corresponding to two weeks come together.

Evans already warned last Friday: “This change should not give rise to unfounded illusions. Rather it could be a mirage and it would not be surprising to see this week an increase in cases that were the consequence of the crazy life taken by some during the holidays.”

Rosero complements: “This could lead to higher numbers today. However, the biggest problem is not so much one of statistics; the problem is that these people were infecting others.”

Despite the situation, Rosero maintains a level of hope in vaccination. For him, in the last two weeks, progress has been made in protecting the elderly, the group highest at risk to serious illness and death.

“This could avoid a demand in hospital beds, avoid deaths and that the impact of this wave not be so devastating,” he said.

His hope is that the arrival of more vaccines will speed up the process. According to his calculations, we should soon be able to vaccinate 150,000 people a week.

Q24N - The Venezuelan economy has begun to reactivate....
National