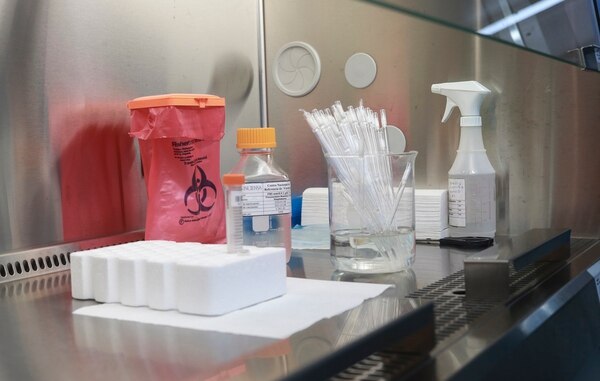 However, the Health Minister, Daniel Salas, asked Costa Ricans not to lower their guard in, as we are not yet out of the woods yet.

The cases are broken down as follows: 630 adults (32 of whom are seniors) and 32 children. In total 13 people remain in hospital, 8 of them in Intensive Care.

The total recovered are 124 in total; the number of active cases has dropped to 532, a number that has seen a downward trend for the past week. 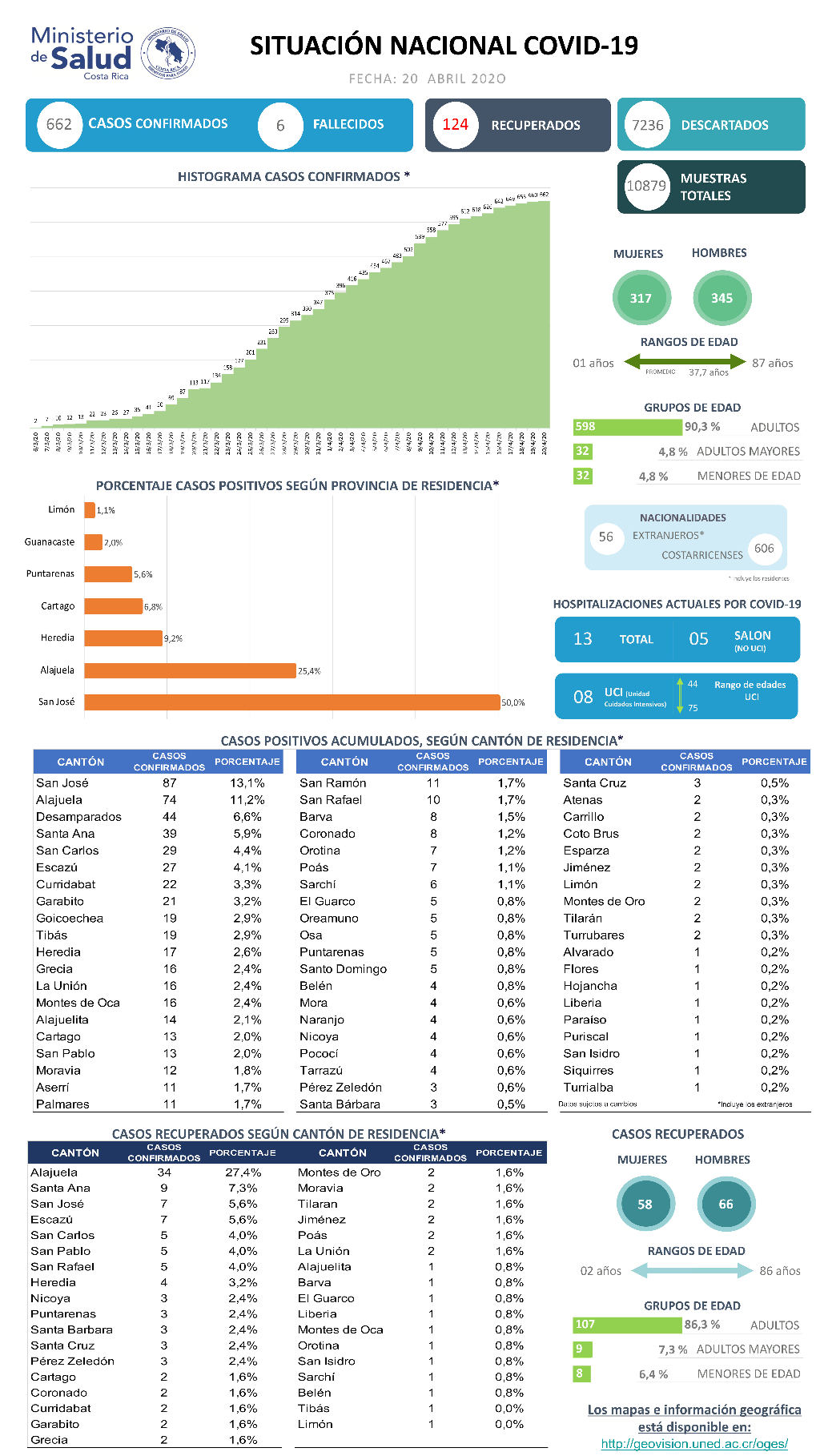 Unfortunately, Monday morning the sixth death from the coronavirus was reported, that of the first case of a confirmed Costa Rican in the country. The victim is the 54-year-old doctor from Alajuela.

He would have been infected in Panama in early March, where he traveled to bring back a relative arriving from Cuba, who apparently also had been infected. The doctor had underlying conditions and though he had been cleared of the covid-19 virus.

The Minister of Health, Dr. Daniel Salas, explained the infection led to his death.

“The vast majority have not been exposed to the virus and that puts us in great vulnerability, we are walking on an eggshell. We have to get used to a new standard, we have not overcome this. We still can’t go back to normal,” Salas explained.

The Minister warned that if we suddenly relax the handwashing and social distancing measures, we could trigger more cases.

In addition, Minister Salas announced the continuing of the closure of borders to foreigners was until May 15, during which time only Costa Rican nationals and residents (who have not left the country after March 23) are permitted entry and subject to a 14-day mandatory quarantine.

- Advertisement -
Paying the bills
Previous articleDon’t Be Fined. Penalty for overstaying in Costa Rica goes into effect
Next articleDating app says stay at home tough on the unfaithful

QCOSTARICA - The government will present a bill to...
Politics