Coronavirus in Costa Rica: What is herd immunity and why is it said that we will all be exposed to covid-19?

The situation for SARS-CoV-2 is very different: COVID-19 carries a much higher risk of severe disease and even death. 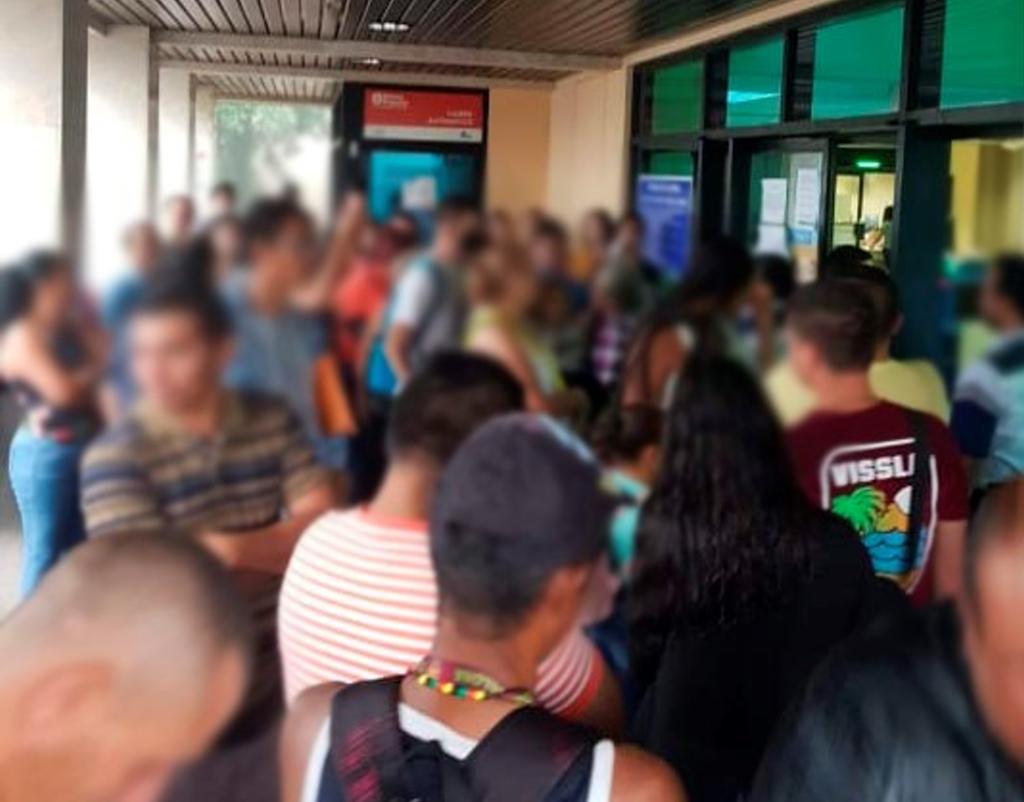 At some point, all or a large majority of people will have been exposed to the SARS-CoV-2 caused by covid-19. Although the statement is cause for fear or alarm for many, it does not necessarily mean that the entire population will become ill from the new coronavirus. 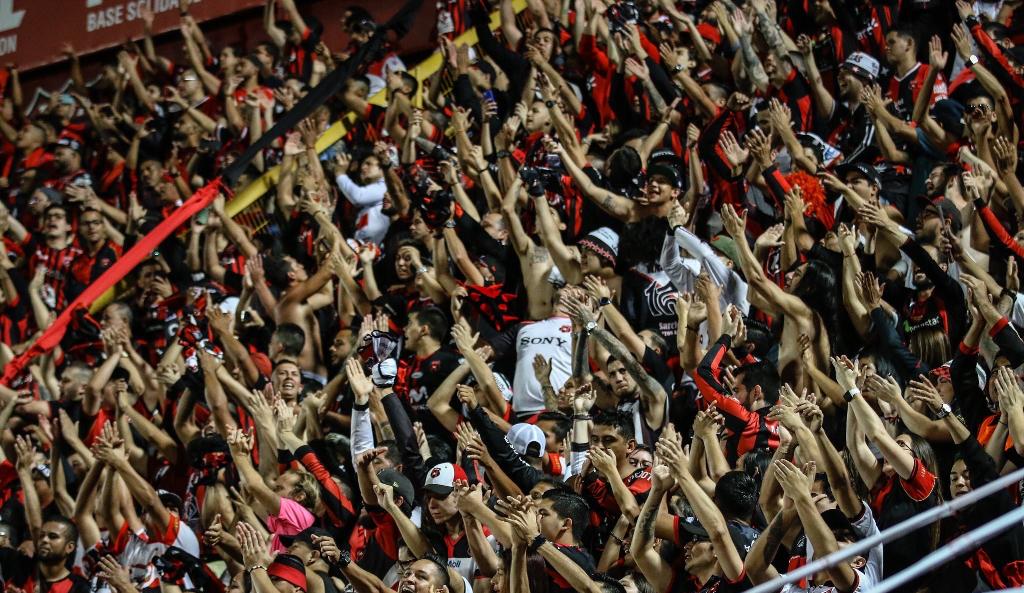 However, the natural course of this exposure and the eventual contagions that occur over time will lead the population to achieve the so-called herd immunity (rebaño in Spanish), which would become a shield for the most susceptible, as is the case with vaccines that currently protect us from diseases such as measles or whooping cough.

“Many people believe that it is a bad thing, herd immunity is a natural condition for the circulation of a virus within a community,” explains the former Minister of Health, pediatrician and infectious expert, María Luisa Ávila.

Basically, it consists in that a group of people who are already getting sick in the country (626 confirmed cases of this Wednesday) begin to make herd protection for those around them.

“The fact that we are all going to be exposed is because this is a new virus, for which no one had defenses because it was not known in humanity (…) does not mean that we will all get sick, the vast majority will have a subclinical infection that will have no symptoms or that the symptoms will be extremely mild.

“I exposed myself, developed a mild infection or did not develop an infection, but I can raise antibodies so that next time I have a reserve with which to defend myself,” says the specialist.

How is it that the infected will end up protecting those who are susceptible?

At first, the virus will circulate widely because the entire population has no defenses (it is a new, highly contagious virus and there are no vaccines).

People will affect others who are susceptible. It is estimated that for each confirmed case there are five people who were exposed and those five, although they have not developed the disease or have been asymptomatic, have already created their own defenses.

At a certain time, the number of people who developed defenses will interrupt the transmission of the virus, since with more people immunized, circulation will be hindered, making those who are still susceptible (because they have not been exposed or have not developed defenses) now they will be protected from disease.

With SARS CoV-2 the big difference is that there is no vaccine and according to the latest pronouncement of the World Health Organization (WHO), it would not arrive before 18 months.

Why isn’t betting on this type of “natural protection” for Costa Rica a short-term alternative?

The first explanation is the mentioned deadline for the vaccine.

Furthermore, as the executive president of the Costa Rican Social Security Fund, Román Macaya, has repeated almost daily in press conferences, there is no health system in the world that can resist an exponential increase in serious cases of covid-19.

That warning includes Costa Rica, and it means that, as current Health Minister Dr. Daniel Salas said this Monday, if “we let people do what they want”, seeking to accelerate that herd immunity, we would face scenarios dramatic as seen so far in countries like Italy, Spain and some states in the United States.

“Herd immunity is not a strategy, it is a consequence of an expanded circulation of the virus, that will happen sooner or later throughout the world.

“What some countries have done is ‘let this continue, spontaneously, that those who are going to get sick get sick’ (…) the problem of that is that what happens in Italy, France or Spain can happen, in where people who become infected, most of them will have very slight symptoms, but there will be in that percentage —which will be very large in a very short time—, serious people who will take respiratory care in a unit intensive care or intermediate care and that is what we fear,”,Salas explained.

Avila added that for now, it is about buying time, as much as possible.

According to the infectologist, to achieve this it is necessary for people to get sick slowly and that is why most of the restriction measures applied so far have been based.

“We would have to live in a bubble where we don’t go out until there is a vaccine so we don’t expose ourselves because no matter how careful you are, there will always be an exhibition.

“The measures tend to reduce that risk, so that people become ill in an orderly manner so that health systems do not collapse (…) the measures try to save lives,” adds Ávila.

Furthermore, until now there is no guarantee on the intensity with which the virus will affect one or another group of people.

Despite the fact that at the beginning there was talk that the main risk was for seniors, in the country, as in the rest of the world, each time the age ranges of those who suffer complications are expanding.

If betting on a herd immunity boost is not a possible way out, what can we expect?

The current Minister of Health, Dr. Daniel Salas has also referred to this on several occasions.

For now, strategies are being studied so that some of the activities that have been most affected may gradually resume their operation.

Among those mentioned by Dr. Salas is, precisely, the performance of seroprevalence studies, which would determine the presence of antibodies against this virus in different population groups.

However, there is no magic number of infections to determine when that could happen, and there is no deadline by which the famous immunity could be considered to have been achieved.

Again, most of those variables depend on people’s behavior.

What is herd immunity? 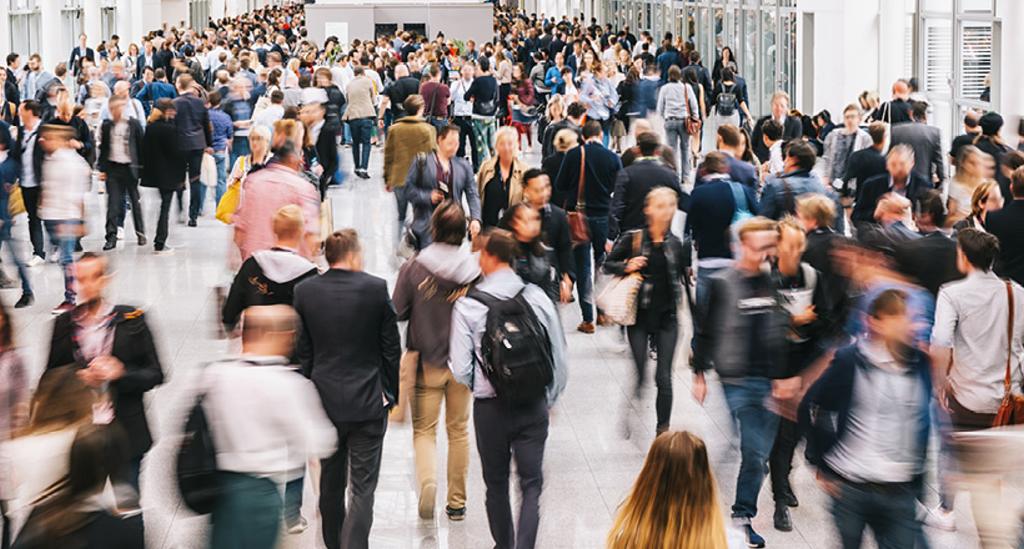 According to Johns Hopkins, when most of a population is immune to an infectious disease, this provides indirect protection—or herd immunity (also called herd protection)—to those who are not immune to the disease.

For example, if 80% of a population is immune to a virus, four out of every five people who encounter someone with the disease won’t get sick (and won’t spread the disease any further). In this way, the spread of infectious diseases is kept under control. Depending on how contagious infection is, usually, 70% to 90% of a population needs immunity to achieve herd immunity.

What will it take to achieve herd immunity with SARS-CoV-2?

In their article published April 10, 2020, Gypsyamber D’Souza, a professor and David Dowdy an associate professor in Epidemiology at the Bloomberg School, explain that with any other infection, there are two ways to achieve herd immunity: A large proportion of the population either gets infected or gets a protective vaccine.

Based on early estimates of this virus’s infectiousness, we will likely need at least 70% of the population to be immune to have herd protection.

Why is getting infected with SARS-CoV-2 to “get it over with” not a good idea?

D’Souza and Dowdy explain that with some other diseases, such as chickenpox before the varicella vaccine was developed, people sometimes exposed themselves intentionally as a way of achieving immunity. For less severe diseases, this approach might be reasonable. But the situation for SARS-CoV-2 is very different: COVID-19 carries a much higher risk of severe disease and even death.

Why is getting infected with SARS-CoV-2 to “get it over with” not a good idea?

With some other diseases, such as chickenpox before the varicella vaccine was developed, people sometimes exposed themselves intentionally as a way of achieving immunity. For less severe diseases, this approach might be reasonable.

But the situation for SARS-CoV-2 is very different: COVID-19 carries a much higher risk of severe disease and even death.

QCOSTARICA - Consumers may soon get some relief from...
Trends

Slot machine games are one of the most popular...