Copa Airlines, the flag carrier of Panama, with US$1.1 billion dollars in cash has liquidity problems, like other Latin American airlines. 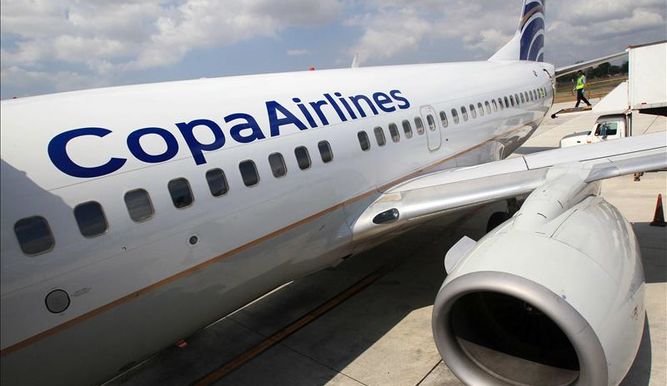 Copa Airlines, the flag carrier of Panama, may not have enough liquidity to survive the Coronavirus crisis despite lowering costs, the company said in a statement. 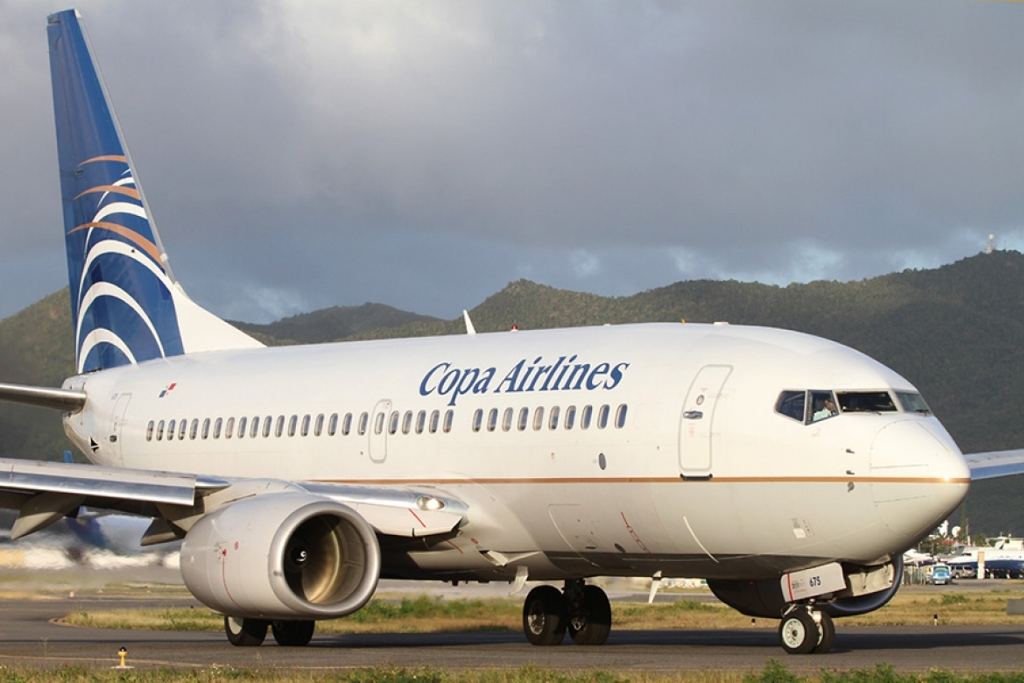 It would be the second Latin American airline to suggest that it can cease to exist due to the pandemic, following Colombia’s Avianca.

“Even after implementing our cost-saving initiatives, we may not have sufficient liquidity to operate our business,” Copa said.

The company could consume almost 70% of its available cash by the end of the year, as reported by Reuters.

Copa (Compañía Panameña de Aviación, S.A., founded June 21, 1944, and headquartered in Panama City, Panama, with its main hub at Tocumen International Airport) noted that it has US$1.1 billion in cash, but that it expects to spend more than US$750 million in the next nine months.

“It is possible that our monthly cash burn rate is significantly higher than the levels we currently anticipate,” he explained.

The airline seeks to sell some US$350 million in five-year bonds that can be converted into shares, which unlike many competitors have not yet sought a bailout, fell more than 12% in New York.

- Advertisement -
Paying the bills
Previous articleMiddle seat will “disappear” from planes for a long time, experts predict
Next articleHospital Clínica Bíblica strengthens the safety of its patients in times of COVID-19