Costa Rica: A Country Without An Army Harbours Half A Million Guns

COSTA RICA NEWS – Despite the rhetoric of pura vida, peace and tranquility, Costa Rica is an armed society, with some 230.000 registered (legal) firearms and a calculated equal amount or more illegal.

In a report by La Nacion, with some 450.000 legal and illegal guns, it is surprising to many that one in then in Costa Rica is armed. Even more surprising is that the figure is above that in Colombia and El Salvador, two counties associated with violence. 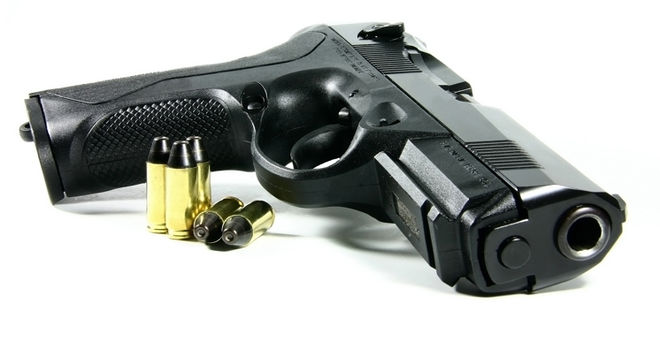 The Swiss list ranks Costa Rica’s neighbours, Nicaragua, 77th on the list, with 7.7 firearms per 100 people. Curiously, Panama is not listed.

According to official records by the Costa Rican government, there are 228.500 weapons registered individuals and corporations, including security companies. The number does not include the 15.000 firearms registered to the police forces.

United Nations estimates for Latin America indicate that for every legal firearm there is one illegal. “The 450.000 figure is conservative,” according to Max Loría, former deputy minister of Justice, anti-gun activist and director of the Programa de Prevención de Violencia de la Fundación para la Paz y la Democracia (Funpadem) – Violence Prevention Program of the Foundation for Peace and Democracy.

According to William Hidalgo, director of armaments for the Ministerio de Seguridad Publica (MSP), registration of legal guns has grown in the country on average by 9.000 yearly since 2009, a drop from 14.677 in 2008, that coincided with the rise of perception of insecurity and the growth of private security companies.

Authorities says that literally there are guns beneath mattresses, under the seats of cars or in holsters of trained shooters. These also are firearm in the hands of those who do no commit crimes, those who do not want to submit to the bureaucracy of permits, which can only be obtained online.

And the firearms in the hands of criminals, weapons that once were legal, but have been reported stolen. Between 2010 and 2012, a total of 4.340 thefts of firearms were reported, according to the Organismo de Investigación Judicial (OIJ). 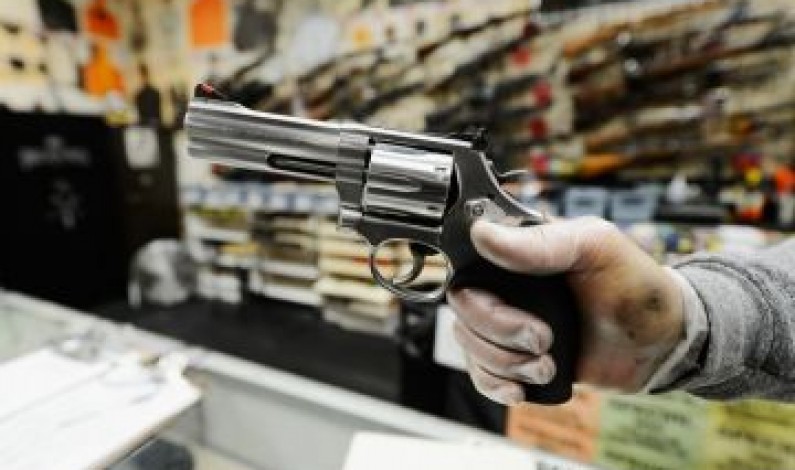 Last year (2103) some 17.300 crimes were related to firearms, that included assault, robbery, threats and rapes. In 2012, the OIJ says that on average 47 crimes daily involved a gun, almost double that of 2010 when only 9.000 crimes with firearms were recorded.

In Costa Rica, despite the pro disarmament rhetoric, it is rife with firearms, conceded Giovanni Rodríguez, head of the OIJ criminal investigations.

You could say literally there are guns under rocks. That was the story told by a 12 year old to his teacher in Jiménez de Pococí after he was seen pulling a gun from his backpack in school last month. At first the boy told the school Principal that the gun belonged to family in Nicaragua, left at his home, but then changed his story saying he found it under rocks on this way to school.

According to OIJ records, 68% of the murders last year were committed with a gun. The number exceeds world averages.