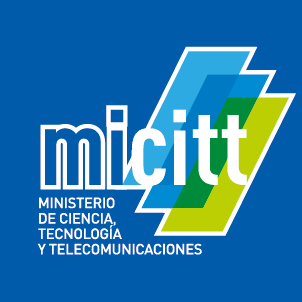 QCOSTARICA – The Coordination Commission for Installing or Expanding Telecommunications Infrastructure has presented the first Action Plan of Costa Rica. The plan is based on four pillars, ranging from the improvement and issue of standards, the optimal use of resources and existing infrastructure, to informing and training officials of state institutions and creating mechanisms for interagency coordination.

According to estimates by the Ministry of Science, Technology and Telecommunications Ministerio de Ciencia, Tecnología y Telecomunicaciones – MICITT), the cost of the Action Plan is ¢255 million colones (around US$465.600 dollars) for the period 2015-2017.

In addition, Costa Rica is investing US$300 million dollars for the development of five program to promote internet access.

These regulations must be completed by the end of the second quarter of 2016.