According to the Ministry of Public Security (Ministerio de Seguridad Publica – MSP), authorities received an anonymous call about a plane that tried to land, but then crashed into the ocean. The Coast Guard (Servicio Nacional de Guardacostas) found the wreckage and the body of a man, believed to be the pilot, some two kilometers offshore from Carate beach.

The body of a man mid-to-late 40s, who is believed to have been the plane’s pilot, in yesterday’s crash is believed to a Mexican national, authorities finding Mexican money in his pockets.

Simultaneously, police located in San Lázaro de Puerto Jiménez an abandoned Isuzu Trooper loaded with 18 bales of cocaine, which apparently was to be loaded into the stricken plane.

Gustavo Mata, Minister of Security, said that the 352 kilos apparently was being shipped to the United States. The vehicle was found near a clandestine airstrip.

Yesterday’s plane is on three small planes tied to drug trafficking that crashed in the past seven days.

Last Thursday (April 7), a small plane carrying 50 kilos of cocaine, fell and burst into flames in Nosara, Guanacaste. The two occupants of the aircraft were burned. In addition, authorities found 60 kilos of cocaine at a clandestine airstrip located one kilometre away from the crash site.

That same day another plane was located, buried in a clandestine airstrip, in a palm plantation in Anita de Quepos.

Authorities such aircraft, used in drug trafficking, tend to fly low (some 150 metres high) and with their instruments off to avoid being detected by radar.

Gustavo Mata explained that despite the tactic, the planes could be detected by radar defense, devices that cost some US$18 million dollars. Needless to say Costa Rica does not have such devices.

“We have to see if a friendly country that has this type of radars give us the ability to interact with them,” added Mata. 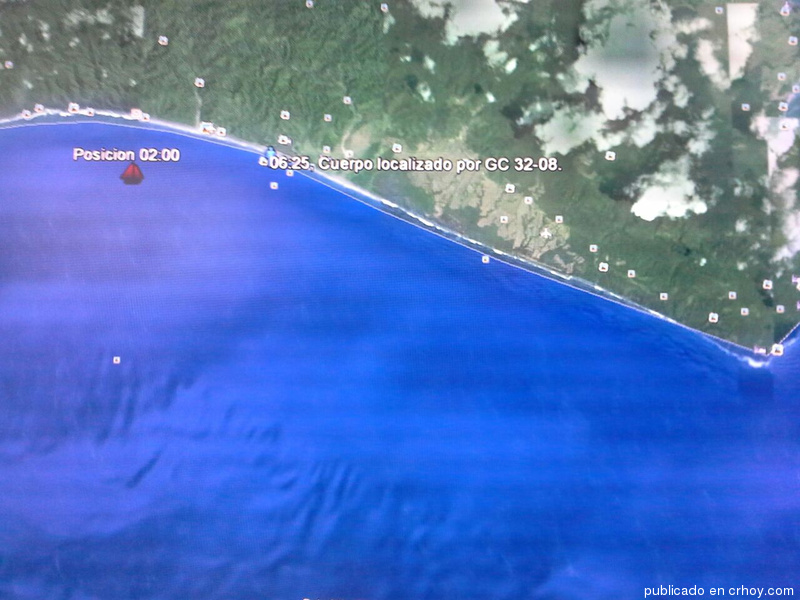 Authorities fear that small planes are once again the favourite method of transport by narcos (drug traffickers) in Costa Rica and the Pacific coast the preferred route for the smuggling of drugs. Not since the days of Pablo Escobar has Costa Rica seen such an activity as of late. 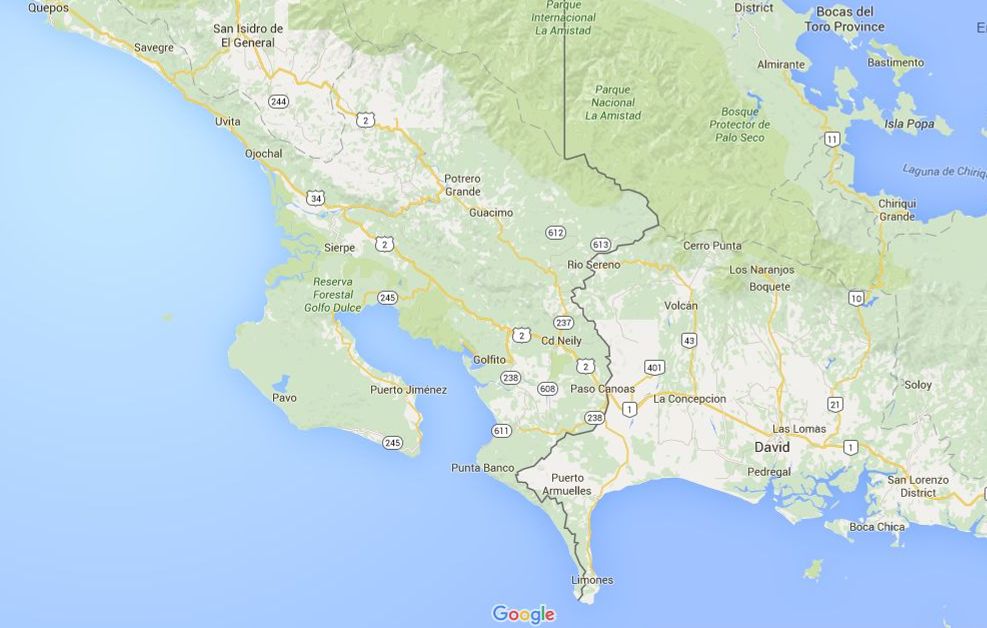 Clandestine airstrips are constantly being located in remote areas of the country, in areas like the southern and northern zones of the Pacific and south Caribbean are of Limon.