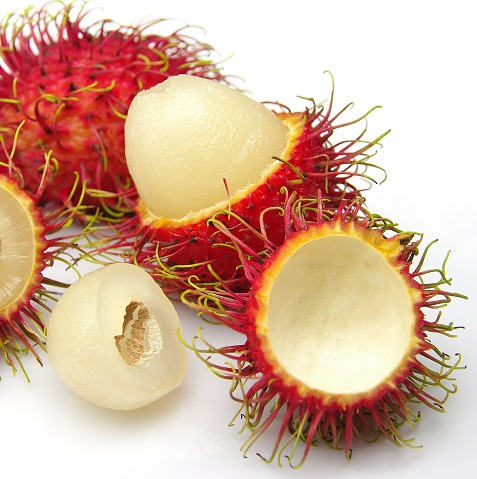 Costa Rican commercial export promotion agency PROCOMER has its sights set on opening up the Chilean market for rambutan shippers,building on success in the South American country with pineapples and passionfruit.

In Costa Rica the rambutan is also known as “mamon”.

“Currently, we have about six or seven Costa Rica companies active in the market, which up until April had achieved around US$1.5 million in pineapple sales,” Cheverri said.

“Markets took a step and now pineapples are delivered peeled and packaged. They can also be used to make jams, utilize the shells, make jelly, and for different processes in the kitched such as marinating – there are many uses for pineapples and we want to support this in the Chilean market.

“We have also started the entry process for fresh rambutans a – project that is pending – and we hope soon to have the first Chilean rambutan exports.”

Cheverri highlights that rambutans are currently in the Chilean market in conserved form.

“The rambutan is a small fruit with a lot of sweetness. Here in Chile I’ve seen it in syrup, of Asian origin. However, being canned and with syrup, the flavor and texture of the fruit vary a lot.

“What we want is to promote the fresh fruit as the rambutan is a very exotic fruit and with it we expect to settle in the Chilean market.”