Nicaraguans stuck in Panama due to closed borders since mid-March will be allowed entry into Costa Rica to travel from border to border - Paseo Canoa to Peñas Blancas. 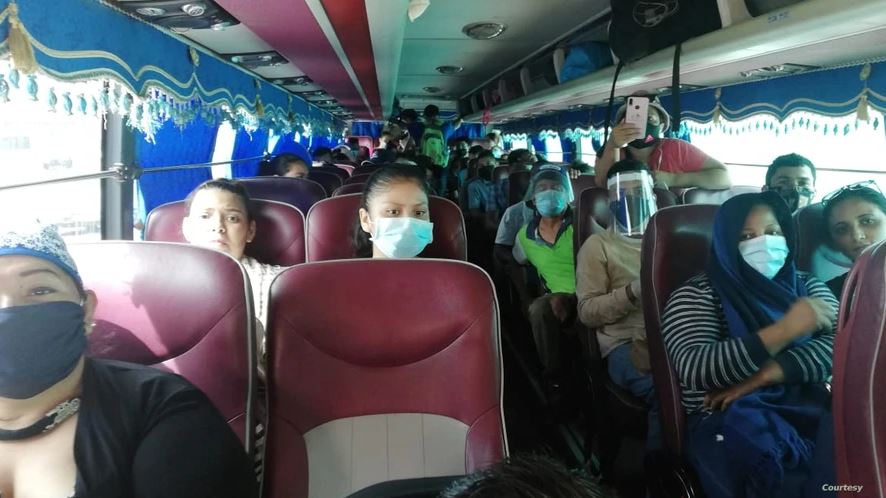 (QCOSTARICA) The Director of Immigration, Raquel Vargas, said that Costa Rica will only allow the passage of caravans of buses that transport Nicaraguans from Panama whose final destination is Nicaragua.

“We wish to report that there is an established procedure between the Panamanian and Costa Rican migration authorities to establish a transit from one border to another within an organized route,” Vargas explained in a video to the Voice of America.

The official also reported that this procedure has already been used in a very orderly manner with excellent results. As of June 26, 116 people have crossed Costa Rica by land to Nicaragua, according to data the immigration service.

Vargas also explained that in order to carry out this procedure, “Nicaraguans pay for their transport and are escorted within the same groups that we already have jointly organized in convoys to the northern border. Once there, immigration procedures with Nicaragua are carried out.”

The possibility that Nicaraguans cross Costa Rica to reach their country occurs at a time when the borders of that Central American country have been closed since mid-March and in a context in which some Nicaraguans are having a difficult time in Panama due to the effects of the pandemic of that nation.

“Many Nicaraguans have expressed their desire to leave Panama, since they have run out of money due to the difficult situation in the country due to the pandemic,” the president of the Association of Naturalized Residents told Voice of America ( ARENA) from Panama, Rafael Rodríguez.

His organization has oriented Nicaraguan citizens on the procedures and institutions that they must go to on Panamanian soil to deal with migration issues. 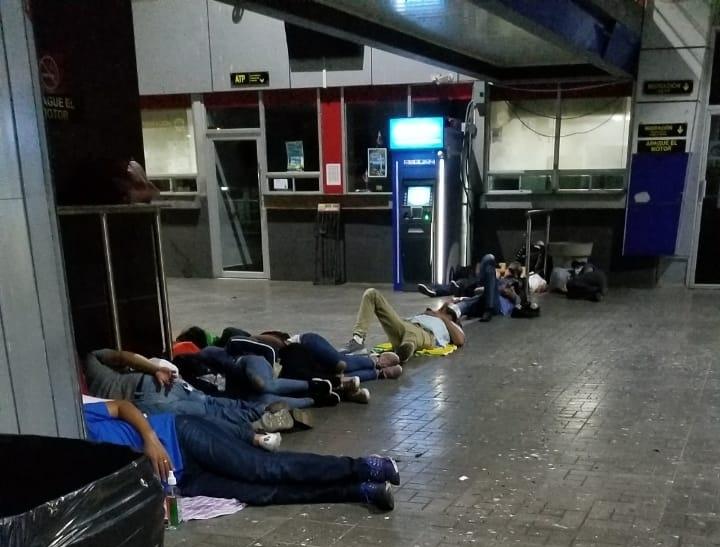 In the face of this mobilization, the Costa Rican authorities ask the Nicaraguans to have all their documents in order before reaching the border.

“At this time, what we want to warn all Nicaraguan nationals is that they must report to the respective immigration authority in Panama in order to organize their transit through national territory. It is important to note that these Nicaraguans do not want to stay in Costa Rica, they simply will be going from Paso Canoas (Panama) to Peñas Blancas (Nicaragua), from border to border, and enter their country of origin,” said Vargas.

According to a follow-up made by ARENA, close to 80,000 foreigners, including Venezuelans, Colombians, Salvadorans, and Nicaraguans, are waiting to be able to leave Panama as soon as the airports open due to the difficult situation they face.

- Advertisement -
Paying the bills
Previous articleNicaragua, which has minimized the pandemic, will assume the presidency of Council of Ministers of Health of the region
Next articleOrtega regime denies entry to 120 Nicaraguans from Panama

(QCOSTARICA) Since last March 6, when the first case of positive...
Read more