Costa Rica Among 5 Most Expensive Countries to Live in Latin America, Highest in Central America 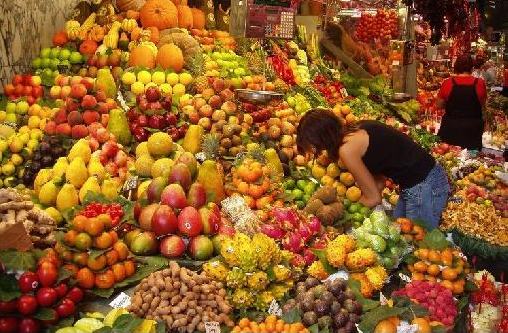 The Big Mac Index is published by The Economist as an informal way of measuring the purchasing power parity (PPP) between two currencies and provides a test of the extent to which market exchange rates result in goods costing the same in different countries. It “seeks to make exchange-rate theory a bit more digestible”.

The index takes its name from the Big Mac, a hamburger sold at McDonald’s restaurants.

According to the Big Mac the five most expensive countries to live in latin America are: Venezuela, Brazil, Uruguay, Costa Rica and Chile.

According to the blog Yahoo! Finanza en Español “Tu Seguro” that specializes in insurance and finance, it explains the main features of each of these countries.

In the first place is Venezuela is the country with the consumer price index (CPI) highest in Latin America with 103.49. This country also has the highest inflation rate in Latin America. Only in 2011 reached 28% and as you know, inflation further reduces the real value of money.

On the other hand Brazil has a CPI of 83.71, Rio nation stands in second place of the most expensive countries to live in Latin America. Brazil is a very expensive place to live. Proof of this is that 2 of its major cities, such as Sao Paulo and Rio de Janeiro, are among the top 20 most expensive cities in the world.

In third place is Uruguay, which ranks third as the most expensive country in Latin America, with a CPI of 82.95. Some argue that because of the high cost of living in Uruguay is due to a state too big, expensive and inefficient.

In fourth, Costa Rica is known for its nature, excellent tourism, stable democracy and neutral status which some call “the Switzerland of Central America”. Living in Costa Rica may seem ideal until you analyze the costs. With a CPI of 68.43, ranks fourth on the list.

Chile, according to many economists have the best economy in Latin America, but at the same time is a very expensive country where you have to live with a CPI of 67.39.

Besides having high housing costs, rent and food, Chile has the most expensive education in the region.

However, the author claims that although these countries are expensive, some have high wages, low levels of corruption, stable democracies, which makes them ideal places to live.