On Monday, May 27, President Alvarado met with German Chancellor Angela Merkel during his visit to Germany to attract trade for Costa Rica

President Carlos Alvarado, met Monday in Berlin with German Chancellor Angela Merkel. Both addressed several cooperation issues such as improving employability and the transition to the formal economy, with emphasis on population groups with greater vulnerability conditions.

At the meeting, they also agreed to deepen cooperation in dual education and how to provide comprehensive attention to migratory and refugee flows in Costa Rica.

In addition to the meeting with the Merkel, President Alvarado met Monday with the Federal President of Germany, Frank Wálter Steinmeier. The meeting was at the Bellevue Palace in the center of Berlin.

After the meeting it was agreed that a German trade mission will soon visit Costa Rica. The delegation will aim to expand German investments already in the country and look for new ones.

The meeting also addressed issues such as the situation in Nicaragua and Venezuela and the migration crisis facing the countries of the region as well as the experience of Germany in the care of migrants.

During the working session Chancellor Merkel on Monday received a surprise in her language from the Costa Rican president: a video where students from the Liceo de Poás invite her to visit the country and that educational center.

“We are the only public school in Costa Rica where German is taught. Here we learn the language and culture of Germany,” explains one of the students, after stating that” the school is located in a rural area on the slopes of the Poas volcano, one of the most active in the world.”

In the streets of Hamburg President Alvarado receives a warm welcome. 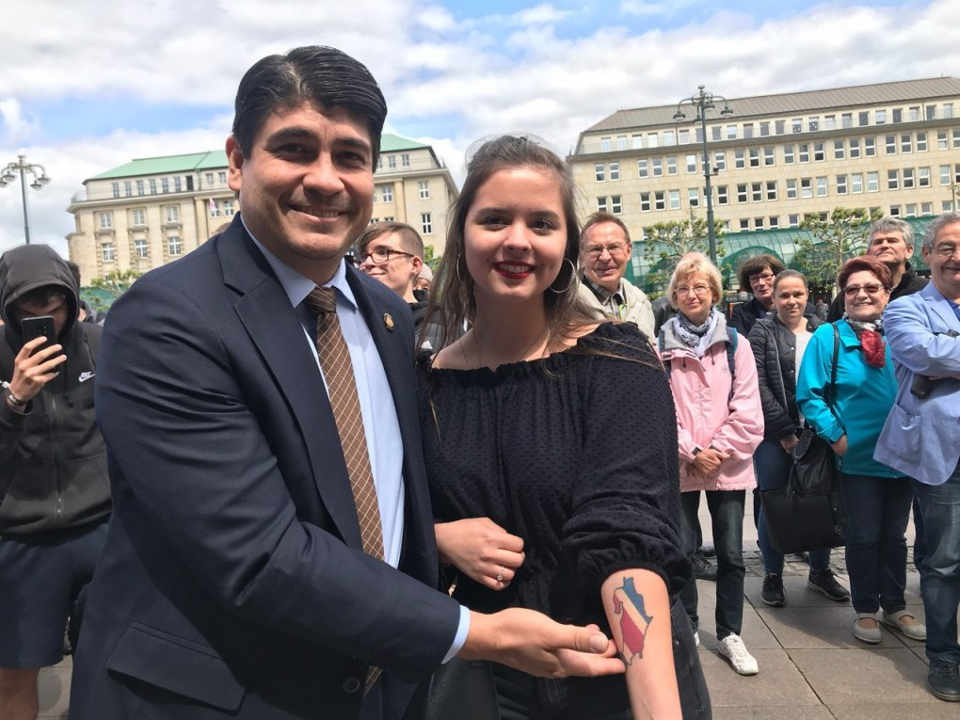 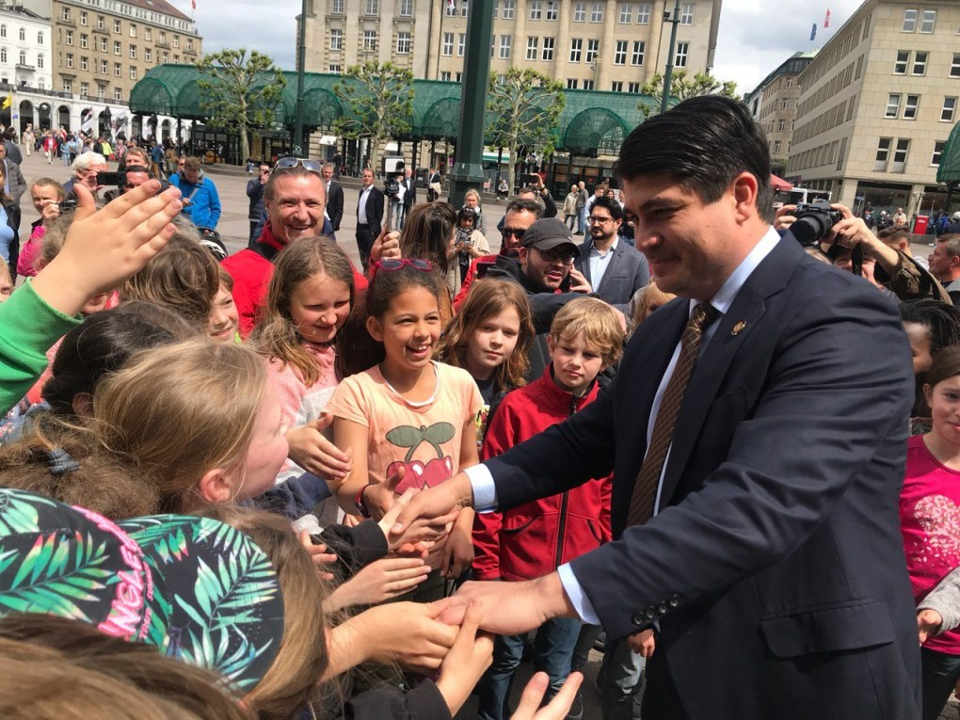 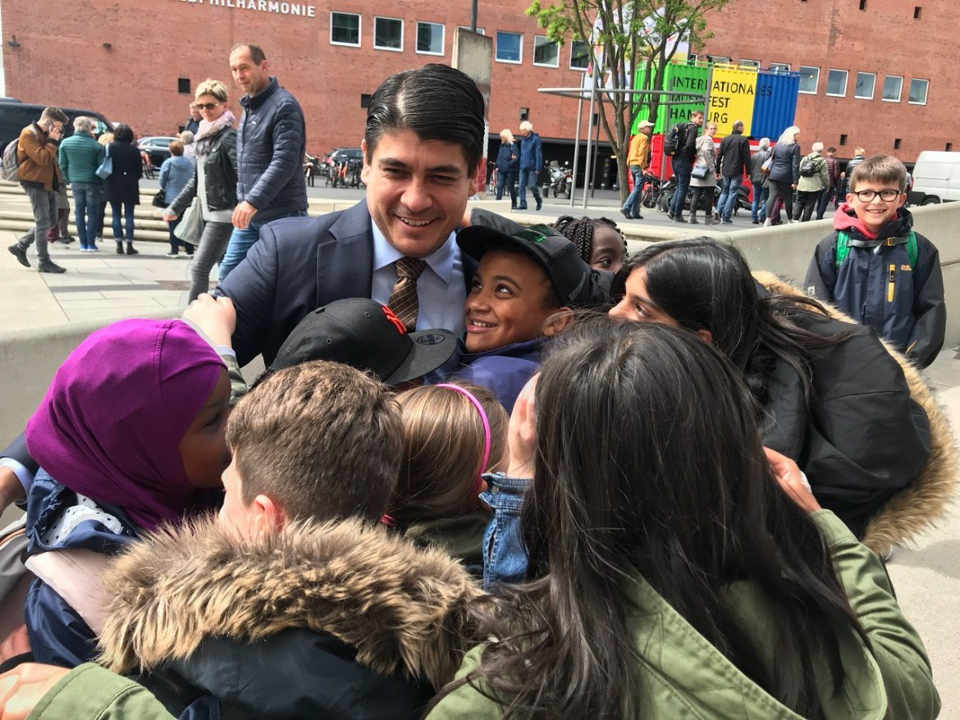 TODAY NICARAGUA (EFE) The Permanent Council of the Organization...
Labor