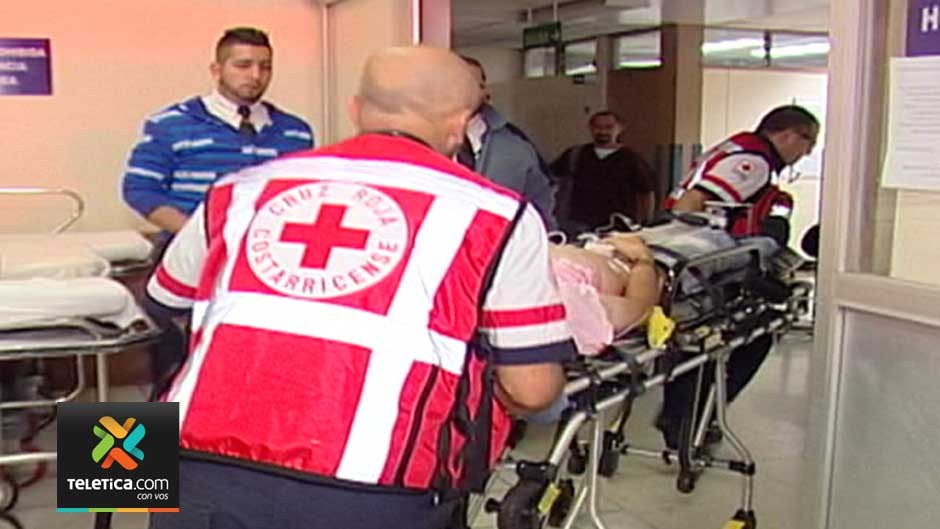 QCOSTARICA – Costa Rica came second to Nicaragua for the most number of deaths for this Semana Santa, making them the two most violent in the region.

According to numbers released by authorities up to 3:00pm Sunday, Nicaragua recorded 54 deaths, while Costa Rica 38.  Around the region, El Salvador recorded 28 deaths, Honduras 23 and Panama 17. 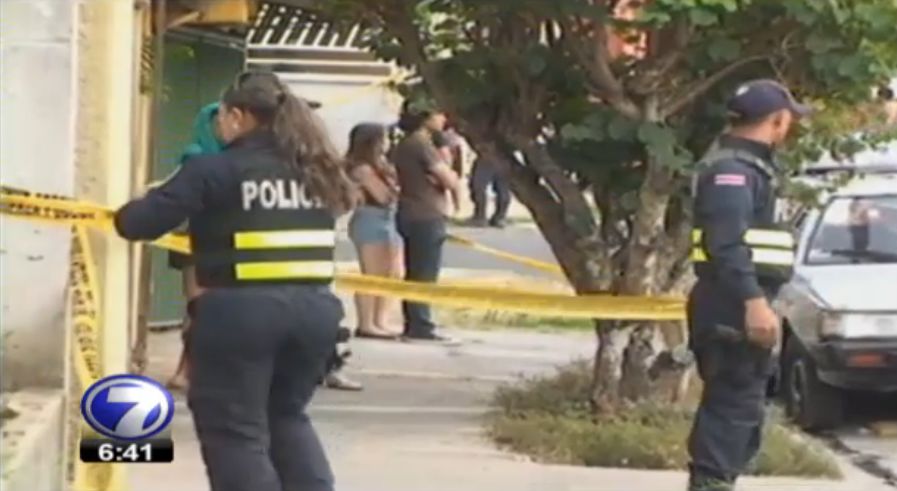 The Red Cross reports transferring 92 people to hospitals, in delicate condition, from injuries suffered from gunshot and stab wounds and traffic accidents.

In total, during the week there were seven homicides.

QCOSTARICA - The contagion rate of covid-19 in Costa Rica in the last week did not change, a fact that is seen for the...
Trends

To become a successful gambler in the online industry, there is a lot to cover. It can be known to be a vastly different...
Front Page

Today, Monday, June 14, vehicles with plates ending 1 & 2 CANNOT circulate The measure is countrywide and applied between 5:00 am and 9:00 pm,...
Reports