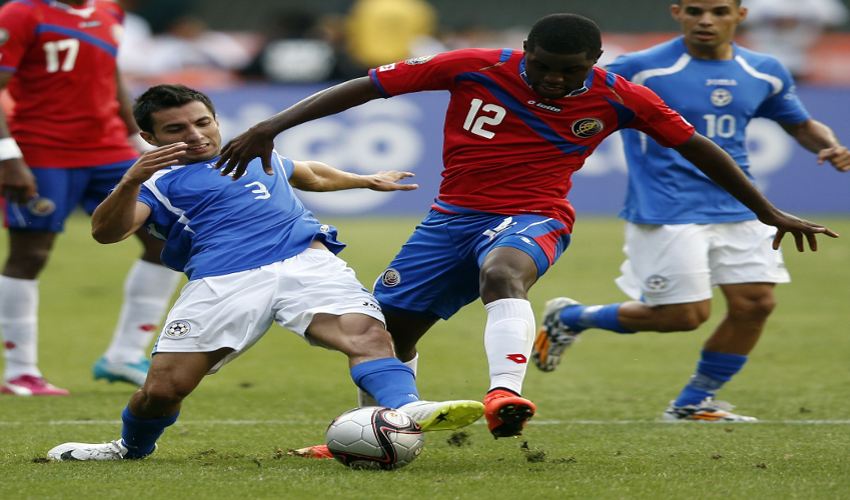 Ildefonso Agurcia, President of Fenifut, said the matches will take place between March 2 and 10, according to a training schedule for the World Cup qualifying tournament.

“With the help of coach Henry Duarte, Fenifut is making arrangements with the Costa Rican federation to carry out this pre-world cup training season,” said Agurcia.

Agurcia said Nicaragua will play a match against Costa Rica’s U-20 team as well as teams at the first and second places in local first division league.

Last week, Duarte was presented as the new coach of Nicaragua.