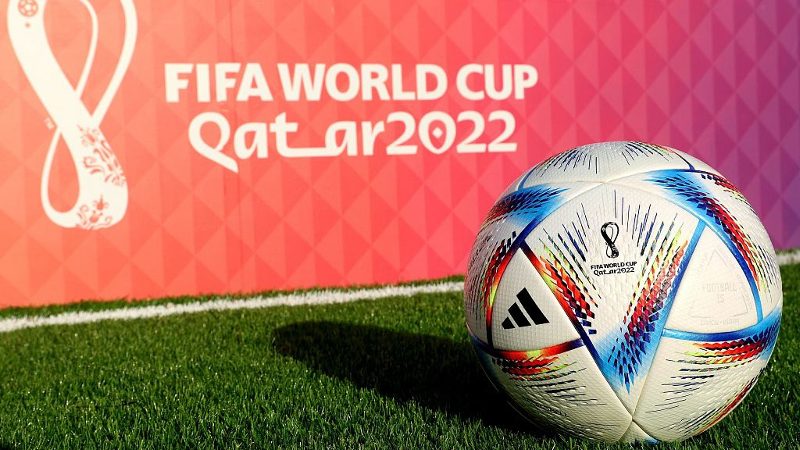 As with many countries in the Americas, football is the nation’s favourite sport; some would say it is almost a religion. Since being introduced by English settlers in the early 20th century, dozens of local and provincial teams have sprung up around the country. You would be hard-pressed to look for a town without a football field; in fact, when the local teams play, everyone is out to support them.

The Costa Rican national side is also known as La Sele which means selección in Spanish. The national team has a long history that stretches back to 1921 when they played their first match against El Salvador beating them 7 – 0. During the 1940’s they acquired the nickname “The Golden Shorties” and during the 50’s and 60’s they were the second strongest team in the CONCACAF only behind Mexico. Their fortunes turned during the 1970s and 1980s with them unable to reach the World Cup tournaments until they turned things around in the 1990s

Other noteworthy accomplishments are that the Costa Rican side is that they qualified and reached second in their group in the 1990 Italy World cup. Unfortunately, they lost to Czechoslovakia that year. Thereafter they qualified again in the 2002 and 2006 FIFA World Cup tournaments but were again knocked out in the group stages. To date, they are the only Central American team to win a match in the World Cup and the only team to reach the second stage of the FIFA World Cup. Their biggest win to date was beating Peurto Rica in 1946 with a score of 12 – 0.

Costa Rican football has, throughout the decades, developed its own aggressive playstyle that has earned them the Central Americas Nation Cup. In fact, Costa Rica is known as an exporter of football players; in 2006, 19 players were playing in European professional football leagues.

Recently, Costa Rica qualified for the FIFA World Cup 2022, to be held in Qatar, by narrowly beating New Zealand 1-0 earlier this year. Bookmakers had relatively low odds that Costa Rica would qualify for the FIFA World Cup this year when they came up against New Zealand, but they narrowly pulled through. The national team of Costa Rica has opened up new markets in the betting world, with them playing Spain in their first match on 23 November 2022. Undoubtedly the odds are against them beating the Spanish national side, who is one of the favourites to win this year’s World Cup. To find out which betting app is the best for wagering on the FIFA World Cup 2022, check out the link provided.

Besides Spain, Costa Rica has been drawn into Group E alongside teams like Germany and Japan. The heavyweights of the Group E team are, without a doubt, Spain and Germany, who will most likely go ahead to qualify for the Round of 16. However, they should not expect an easy victory against Costa Rica as this team is sure to fight back tooth and nail for the possibility of pulling through to the Group stage.

This would be a first since 2014, when they finished first in their group, which comprised England, Uruguay, and Italy. They then went on to play Greece, whom they defeated 5 – 3 in a penalty shootout after a 1 -1 draw. During this match, Keylor Navas prevented more than 15 shots from reaching the back of the net.

Costa Rica then went on to play the Netherlands in their first ever Qautefinal match and again played to a scoreless draw that ended in a penalty shootout of 3 – 4 in the Netherlands’ favour. In 2018, unfortunately, the Costa Rican national team did not pull through to the Round of 16 when they only scored points against Switzerland, ending in a 2 -2 draw.

Whatever the Costa Rican performance this year at the FIFA World Cup 2022, The nation should be proud of their team for beating so many other teams to qualify for this prestigious chance to compete in the World Cup. The nation of Costa Rica stands behind and supports its team in all their matches in this year’s World Cup.

QCOSTARICA - According to data from the Instituto Nacional...
Inflation