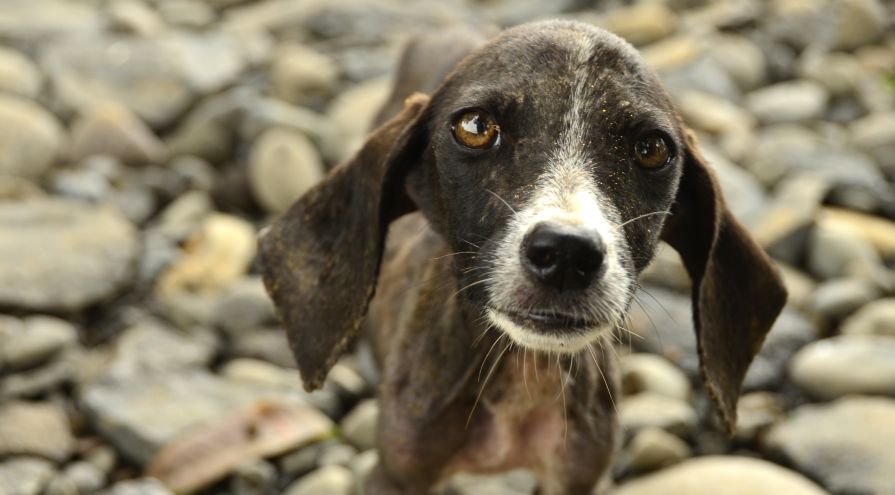 The award is made each year to the organisation that has made the most significant advancement in animal welfare.

It is one of 70 awards given by the Marsh Christian Trust to recognise and reward those who do things out of love, not for money.

Asociacion Humanitaria Para la Proteccion Animal de Costa Rica (AHPPA) was set up in 1991 and has grown to be the largest animal shelter in Costa Rica.

In 2013 and 2014, over 90% of all the animals brought to the shelter were adopted and rehomed – an incredible achievement. What’s more, once an animal has been adopted from the shelter, AHPPA provides lifetime medical care.

Since their beginnings, the organisation has expanded beyond their own neighbourhood and into rural communities towards coastal areas.

As well as sterilization, animal care and adoption services, they are also tackling the issue of animal fighting in Costa Rica by caring for and rehoming confiscated fighting dogs.

Our Head of Policy and Advocacy, Ricardo Fajardo, says:

“We are honoured to continue our partnership with the Marsh Christian Trust to acknowledge the fantastic achievements of animal organisations around the world.

“Congratulations to AHPPA – your work to protect and improve the lives of animals in Costa Rica is truly outstanding.”

QCOSTARICA - Drivers who were sanctioned for violating the...
Consumption