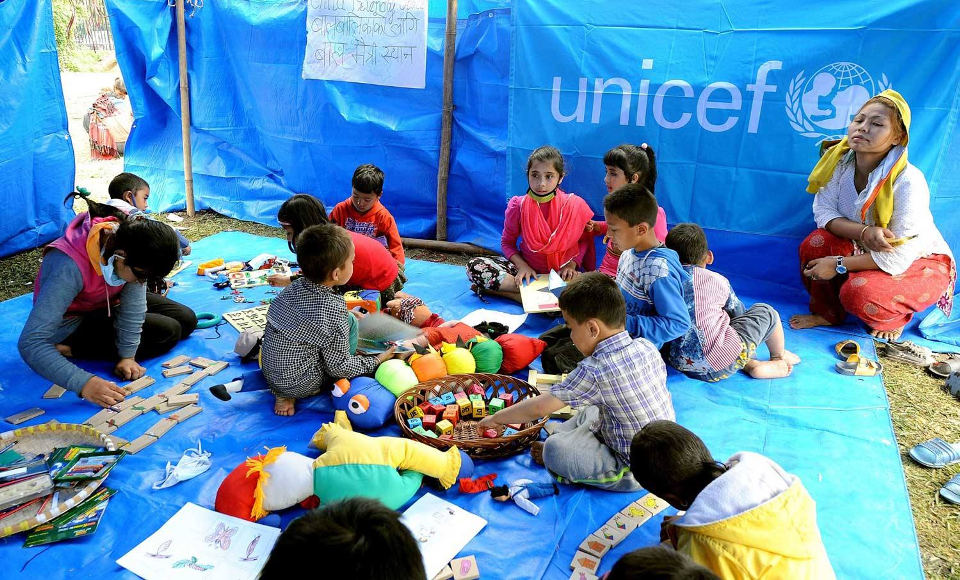 (QCOSTARICA) UNICEF has released a report stating that although Costa Rica has a formal set of laws and regulations in place to protect children, it is still behind in the area of child protection.

It is a matter of having legislation that is not applied in practice, which isn’t uncommon here.

Georgina Zamora, the UNICEF official in charge of protection, told the Diario Extra that “we expect more of a country that has been leading the way in human rights since the 1990s.

She singled out PANI as not providing care for children that have been abused, and called on local governments and communities to provide protection for children.

Local media have reported a number of cases recently, but Zamora doesn’t believe that abuse has risen, “These cases don’t happen in normal families and the parents need psychological, or psychiatric help. I don’t think abuse has gone up, I think we can observe that citizens are fed up and are daring to report more cases.”

UNICEF is starting a program here to reach out to communities and organize parent meetings, where they can share their experiences with others.

Zamora will meet this week with 40 promoters who will begin the program.

By Amy Gdala, Guest Contributor - The US has a surplus of vaccines, while Costa Rica is struggling to supply sufficient numbers to citizens...
Disasters