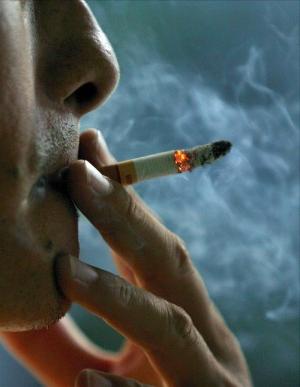 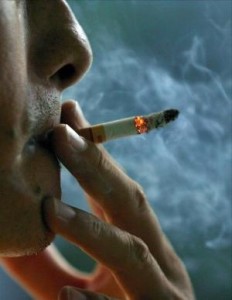 The official the majority of the fines were issued in the Brunca region, responsible for about ¢14.8 million colones in fines, followed by the North Central, Centra and West regions. Interesting enough, no complaints have been receive in the Cental Pacific region, a major tourist area that includes Puntarenas, Playa Jacó and Quepos/Manuel Antonio.

According to Marichal, the money will be used to combat cigarette smoking.

TODAY NICARAGUA – “The Nicaraguan delegation has been able...
Politics