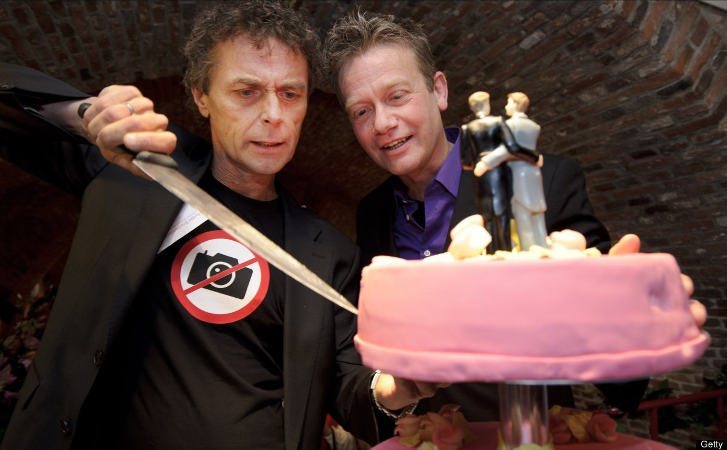 By accident, Costa Rica’s lawmakers have made same-sex unions legal, approving on Monday changes to Articl22 of the “Ley de Persona Joven” (Law of Young People), that prior to change recognized unions only is between a man and a woman. 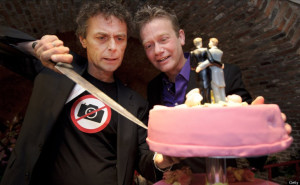 tThe new bill states, “the right to recognition without discrimination contrary to human dignity, social and economic effects of domestic partnerships that constitute publicly, notoriously unique and stable, with legal capacity for marriage for more than three years”.

Conservative lawmakers, realizing the error, are now asking Presidenta Laura Chinchilla to use her veto power. Legislators like Manrique Oviedo of the Partido Accion Cuiadana (PAC) says he “feels deceived” and accepts “making a mistake” in voting for the bill.

The bill still requires approval in second and final vote and if it passes, Costa Rica would join the five other Latin American countries that have approved same-sex unions.

The 2008 new constitution made Ecuador the first country in South America where same sex civil union couples are legally recognized as a family and share all the same rights of married heterosexual couples (except for adoption).

Uruguay became the first country in South America to allow civil unions (for both opposite sex and same-sex couples) in a national platform on 1 January 2008. Children can be adopted by same-sex couples since 2009. A same-sex marriage bill passed in the Chamber of Deputies in December 2012,as well as in the Senate in April 2013 but with minor amendments. The amended bill was approved by the Chamber of Deputies in a 71–21 vote on April 10 and then on May 6, 2013 got the signature from the President. The marriage laws become effective from August 1, 2013.