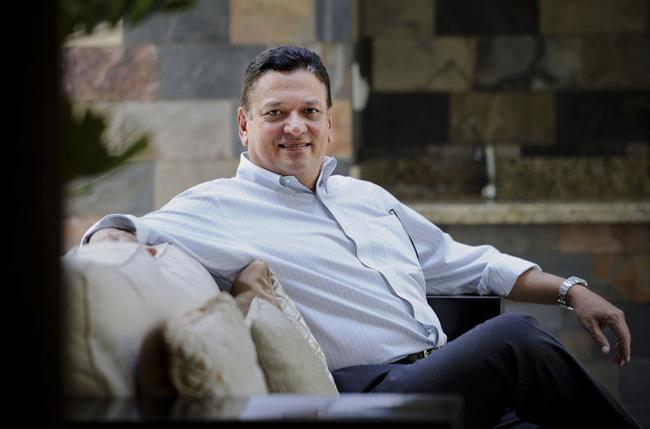 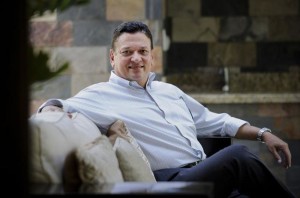 The leading Costa Rican presidential candidate in the polls would prefer state run companies to control the energy market.

Johnny Araya Monge, who was a former mayor of the capital San Jose for many years and is now presidential candidate for the ruling Partido Liberación Nacional (PLN), is the candidate with the highest number of voter intentions in recent polls.

In the interview he gave with Mercedes Agüero in Nación.com, Araya stated his statist inclination, saying “I do not agree with the market opening. I think any reform that is done must keep the ICE as the major player in the electricity market. ”

“… I do not think you have to set limits [to the participation of private enterprise in the (electricity) market]. In addition, there are a number of alternative public-private partnerships that could serve the country more and also help the ICE to develop large projects. ”

“… Costa Rica should not give up natural gas exploration, as long as it is done either by ICE or the Costa Rican Oil Refinery (Recope). ”

- Advertisement -
Paying the bills
Previous articleTaste of Costa Rica In Miami!
Next articleDriving in San José Becomes A Guessing Game

QCOSTARICA - Drivers who were sanctioned for violating the...
Coronavirus