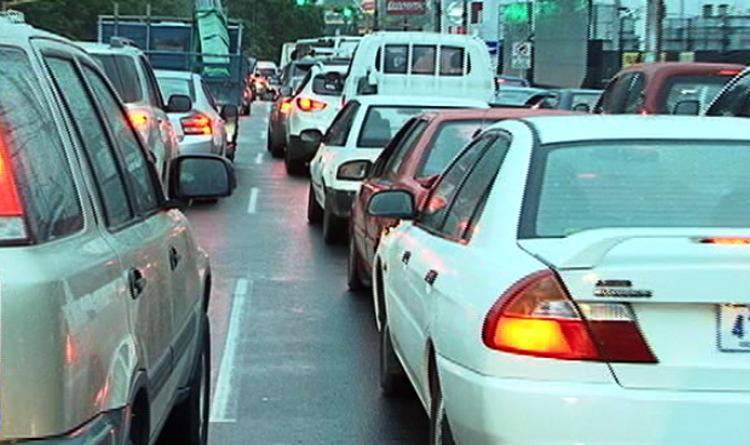 riving in San José is now a nightmare and soon will we have added a guessing game, with changes to the rules for the vehicular restrictions to lessen traffic congestion due to the closure of the Circunvalación between Hatillo 8 and Pavas.

Here is the situation, before heading check the calendar for the day of the week and the clock for the time of day if a proposal y the Ministerio de Transportes (MOPT) is adopted.

The plan would keep the regular vehicular restriction, and add a second restriction for morning and afternoon rush hours.

As an example, the complete day restrictions would continue the same: from 6am to 7pm for plates ending in 1 and 2 on Mondays, 3 and 4 on Tuesday, 5 and 6 on Wednesdays, 7 and 8 on Thurdays and 9 and 0 on Fridays. 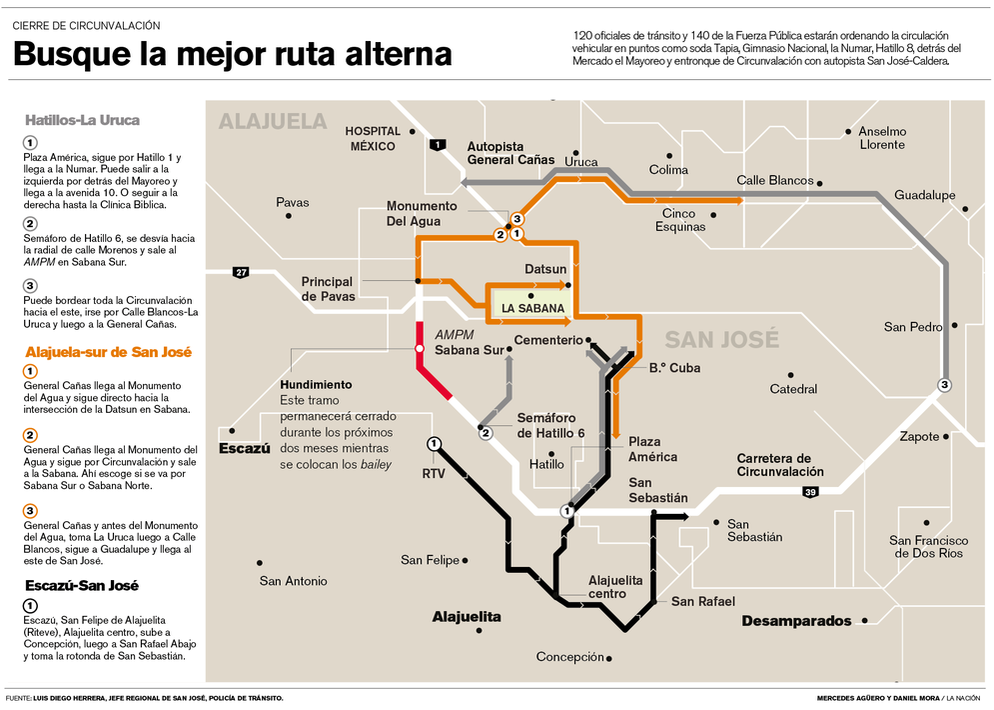 - Advertisement -
Paying the bills
Previous articleCosta Rica: Araya On Energy
Next articleQToons: The Party Goes On

QCOSTARICA - For today, Friday, September 17, vehicles with...
Lighter Side