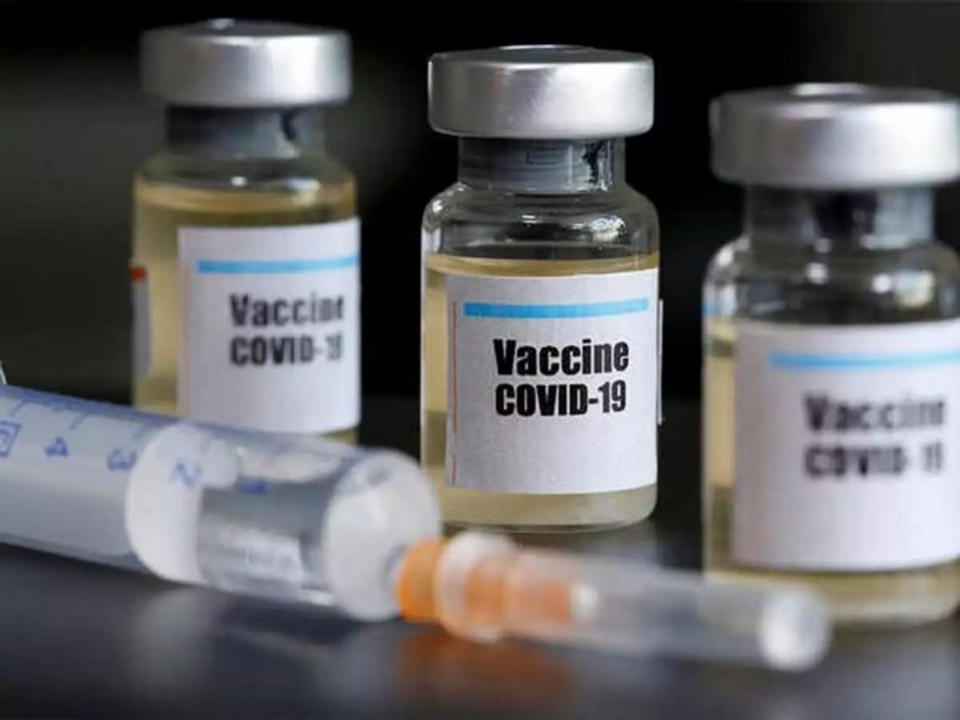 QCOSTARICA – The Government of Costa Rica, in February, asked India for a donation of vaccines against covid-19, within the framework of the cooperative relations that both nations have.

This was confirmed by the deputy minister of the Ministry of Foreign Affairs, Adriana Bolaños, after El Observador reported the donation request and the country’s apparent interest in buying vaccines from India.

The El Observador reported Thursday that the Costa Rican ambassador to India, Claudio Ansorena, declared in an interview, published ANI News and republished by Hindustan Times on March 17, 2021, the interest of the Costa Rican government to have access to India’s Covaxin vaccine.

“We have formally requested a donation and even asked if it is possible to buy Covaxin,” said the ambassador in his statement.

According to both institutions, there is a donation request made by the Chancellery at the request of the Ministry of Health.

But both institutions agree that the Covaxin vaccines is not the one desired, rather Covishield – the Asian version of AstraZeneca. The request was sent through diplomatic channels and was reinforced with efforts from the Costa Rica Embassy in New Delhi, without any results being known so far.

According to Bolaños, the request was made at the end of February at the request of the Caja Costarricense de Seguro Social (CCSS) and the Ministry of Health, given that India had made donations to other countries.

“We ask the Government of India for the possibility of a donation of Covishield vaccines against covid-19, which are produced by the Serum Institute of India; these vaccines are basically AstraZeneca, that was what they asked of us,” said the Deputy Minister.

The cooperation note sent to that country indicates: “The Ministry of Foreign Affairs, within the framework of relations of friendship and cooperation with the Republic of India, informs that honorable embassy of the request of the Government of Costa Rica to the Government of the Republic of India, of a donation of Covishield vaccines against covid-19 produced by the Serum Institute of India”.

Vice Minister Bolaños indicated that, to date, she is still awaiting a response from Indian authorities. “Officially we have not received a response,” said the vice chancellor.

The diplomat ruled out the interest in purchasing vaccine doses from India.

The AstraZeneca vaccine is not yet applied in Costa Rica, but our country has signed an agreement to obtain one million doses. The first batch is expected for next May.

QCOSTARICA - The increase in covid-19 cases and hospital...
Politics