Costa Rica Banking For Foreigners (and Visitors) Made Easy 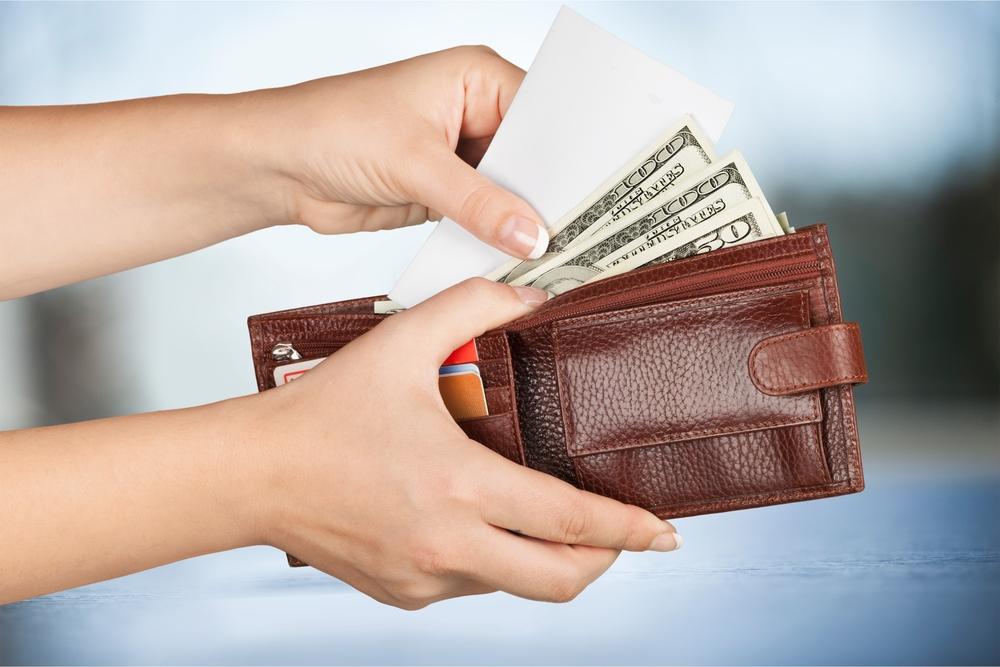 (QCOSTARICA) The scenarios. In the first, you’re in Costa Rica on vacation for say a few weeks or more and the local ATM machine it eats (retains) your card. In the second, not wanting to experience that of the first, you walk around with pockets full of cash. In the third, you live in Costa Rica, but are not a resident and would like the convenience paying utility bills online or using plastic (instead of cash) at the supermarket.

The golden rule for travel is never keep all your money in one bag or wallet. If you get robbed or misplace your stuff…common sense is to carry a useful amount of cash for a day hidden somewhere discreet, and leave the rest in a secure spot, like your hotel safe.

Even using your credit card or bankcard from your home country has its pitfalls. Hello, (credit card company or bank)…lots of minutes later on long distance…your card will arrive in a few days (weeks in Costa Rica time). And to where, supposing you will be the country that long. Costa Rica doesn’t have traditional addresses here, explaining that and giving the paragraph long address will add more minutes

What do you do? Fortunately there is a solution. And a rather simple one. On your arrival in Costa Rica, open a bank account.

What, you don’t have a cedula (Costa Rica identification for residents and nationals)? No problemo!

In the past, a decade or more ago, foreigners were able to open bank accounts in Costa Rica without a fuss. But then things changed. Financial institutions could no longer accept only a passport to open accounts and for those (foreigners not residents) who had an account, banking life became complicated.

In January of this year the state bank, the Banco de Costa Rica (BCR), was the first of the Costa Rica banks to allow foreigners in the country to open an account with only their passport. The BCR reports that the “cuentas de expediente simplificado” (simplified account) has brought in some 180,000 new clients in the first 8 months.

The account(s) can be in US dollars or Colones.

More financial institutions are expected to do the same.

How does it work?
While the regulations differ somewhat at each institution, opening a implied account is a phone call or branch visit away.

In the case of the Banco de Costa Rica (BCR), the bank this writer has personal experience with, it starts with a visit to the bank’s website: fill in the information and press send. Required is a local cellular number to receive the text message confirming your request and two or three days later, that your bankcard (Visa debit card) and account is ready at the branch indicated on the application. Sounds a bit complicated, but, you can also visit the nearest branch in person. And getting a local cellular number is as simple as locating the closest carrier (Kolbi, Movistar and Claro) and purchasing a prepaid sim card.

At the BCR, once your account is ready (if you applied online) at the branch you will need to present your passport and within minutes you now have a bank account and the personalized bankcard, which can be used at any ATM in Costa Rica and abroad.

The BCR puts limits on the average amount of cash you can move in a month, typically deposits of less that US$1,000 dollars. Larger deposits, according to the bank agreement, at the option of the bank, may require an account upgrade and thus additional documentation.

At the Bancredito, according to their website, there are no limits on movements and no annual fees for the bankcard.

For the short-term visitor this is a great alternative to carrying cash. You open the account and make your deposit; before leaving you close the account; during you use your bankcard instead of carrying cash. In Costa Rica cards are accepted everywhere. In fact, most places will not accept US$50 or US$100 bills, forget about other currencies like Canadian loonies or Euros.

For frequent visitors if your country bank is a Visa affiliate there is the “Visa Direct” option for international transfers, for a fee, you can transfer from your country bank to your Costa Rica bank account, that immediately loads your debit card. On your arrival to Costa Rica, you have instant local cash.

For foreigners living, but not resident in Costa Rica, a local bank account allows online payment of utilities and reduces the amount of cash carried. Why carry wads of cash or risk having the local ATM eat up your foreign bank card? 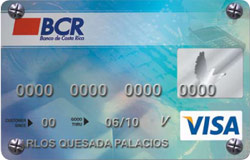 Another bonus to using a local bankcard (via a Costa Rica bank account) is the reduced costs of using ATMs.

Local ATM’s charge a fee for the use of a foreign bank card. Typically this cost can be up to US$3 for dollar transactions and ¢1,500 for colones. Most ATMs in Costa Rica have a ‘per transaction’ limit, this limit can be US$400 or ¢250,000 colones.

The total amount you can take out in a day will depend on the limits on your bankcard. Using the example of taking our US$1,000, with the above per transaction limits, the cost (for 3 transactions) add up. Some foreign banks don’t charge their customers ATM fees, most do. Check with your home bank.

Having a Costa Rica bankcard the charges for ATM withdrawls usually is when you use the other bank’s machines.

Use the comments section below or our Facebook page to tell your experience with using a foreign bankcard at ATMs in Costa Rica or your Costa Rica bank experience in general.

The “New” Banking In Costa Rica

QCOLOMBIA – Colombia has been roiled by nationwide, anti-government protests for more than two weeks, with the city of Cali emerging as the epicenter. Protesters...
Consumption

QCOSTARICA - Despite the effects of the pandemic, "ferias" (farmers fairs) that are a staple on weekends across the country, from small towns to...
Vaccine

QCOSTARICA - Adolescents of 16 and 17 years old with some risk factor in case of falling ill with covid-19 will be part of...
Colombia

QCOLOMBIA – Confirmed deaths from COVID-19 in Colombia passed 80,000 on Friday, May 14, with intensive care units almost full in the biggest cities,...
Nicaragua

TODAY NICARAGUA – A study based on data from the WHO and the University of Oxford placed Nicaragua as one of the “10 safest...
Colombia

QCOSTARICA - Costa Rica reported this Thursday the highest number of deaths associated with covid-19 in a single day, since the start of the...
Vaccine

QCOSTARICA - The landing of two separate and independent shipments of covid-19 vaccines this week, one from Pfizer and the other from Astra Zeneca,...