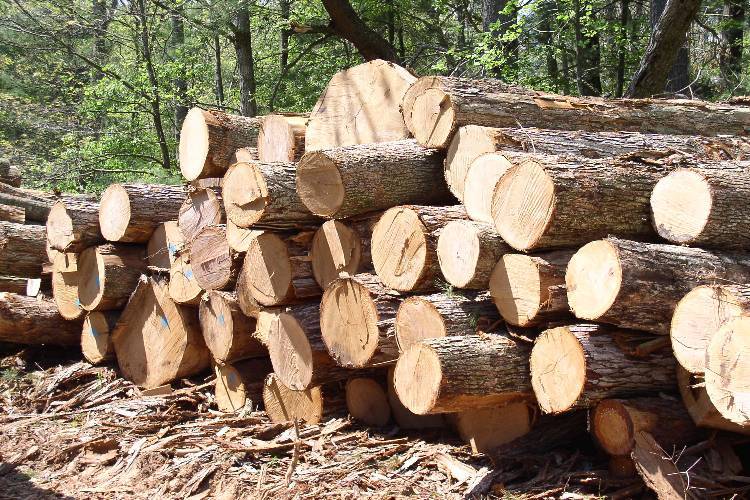 Authorities in Costa Rica have called attention to the problem of illicit logging in the country, underlining the country’s significant role in the highly profitable global illegal timber trade. 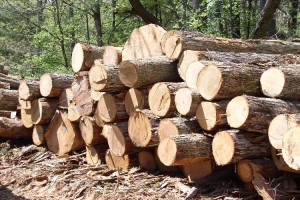 According to Luis Martinez, coordinator of the Prosecutor’s Office on Agriculture and the Environment, the political and economic power of developers seeking to clear forest often allows them to “find a way” around tight regulations through falsified documents and corrupt officials, reported La Nacion.

In 2012 the National System of Conservation Areas (Sistema Nacional de Areas de Conservacion- SINAC) received over 2,200 complaints about illegal logging, of which 610 were processed by the courts. During that time, the Statistics Section of the Judiciary reported making 1,100 complaints to the Public Prosecutor, resulting in just 26 convictions, reported La Nacion.

According to Gustavo Mata, deputy director of the Judicial Investigation Organization (Organismo de Investigación Judicial – OIJ), the logging is carried out by small groups with “a capacity to move around in the mountains that authorities don’t have.” Mata said these groups rely on a network of sawmills and transporters which process the lumber then feed it into the legitimate market.

Illegal logging continues in Costa Rica in the context of successful government policies to reforest the country, which have seen the country’s forest cover more than double since its record low in 1990, according to figures from the Ministry of Environment and Energy (Ministerio de Ambiente, Energía y Mares de Costa Rica – MINAE).

The global illegal timber trade is estimated to be worth between US$30 billion and US$100 billion per year, and Latin America is one of its global hubs. An International Police Community (Interpol) operation targeting logging in the region led to the seizure of over million of illegal timber in the first seven months of 2013, most of it coming from Costa Rica and Venezuela.

As seen in Costa Rica — one of the countries least tainted by corruption in the region — the combination of abundant forests and official graft facilitates the illegal trade, with a report released in 2010 highlighting how poor pay and lack of resources corrupts many forestry regulators in the Central American nation.

As well as being a major source for illegal timber, Costa Rica is also a hub for other illegal activities that take advantage of its natural environment, including animal trafficking, and shark finning, which was officially banned in 2012.

- Advertisement -
Paying the bills
Previous articleCosta Rica’s Armaments Agency Destroys 700.000 Pieces of Explosives
Next articleMandatory Plate Change Over of “1” Ends in A Week