By the third quarter of this year, 200 bus units with electronic payment will be in operation 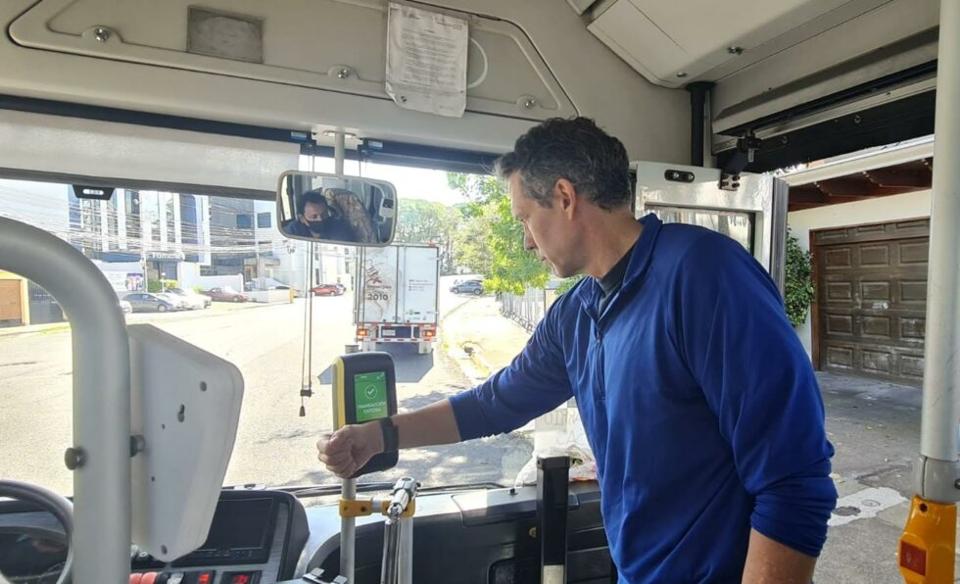 QCOSTARICA – Starting this Friday, April 29, users of the Sabana-Estadio and Sabana-Cementerio bus routes can pay using electronic payment instead of cash only, a pilot program that will be expanded to more than 200 buses by the third quarter of the year.

Electronic payment can be in the form of debit and credit cards, bracelets, applications on mobile phones or smartwatches. Users will be able to pay their bus fares quickly and easily, avoiding the risks of using cash and with better safety and health conditions.

The implementation of electronic payment in public transport, known as SINPE-TP, will be at no additional cost.

The SINPE-TP operation on two buses on the Sabana-Estadio route and two on the Sabana-Cementerio route will be progressively implemented on the rest of the buses on these lines, as well as on four more routes in Heredia, Cartago, Grecia and Moravia-Paracito.

By the third quarter of this year, according to the pilot plan roadmap, electronic payment will be operating in 200 buses. After this stage, SINPE-TP will gradually be incorporated into the rest of the bus companies in the country.

The SINPE-TP, which has been operating since last year on the INCOFER commuter trains, has been developed with state-of-the-art technology to improve the experience of public transport users.

The start of this bus payment method is part of a collaborative solution between the public and private sectors, which have worked hand in hand to make the promise of modernizing the bus and train ticket payment system a reality.

Costa Rica has one of the highest banking penetration rates in Latin America. With the entry into operation of the SINPE-TP in buses, the country advances even further on the path of strengthening financial inclusion through the digitization of the payment system.

“Today we celebrate the beginning of a gradual process of introducing electronic payments in the public bus service. This is a strategic project to further deepen the use of electronic means of payment in our country and reduce the costs and inefficiencies associated with the use of cash. We urge the new authorities to continue with this process of implementing electronic payment in bus modality”, said Rodrigo Cubero, president of the Banco Central de Costa Rica (Central Bank of Costa Rica).