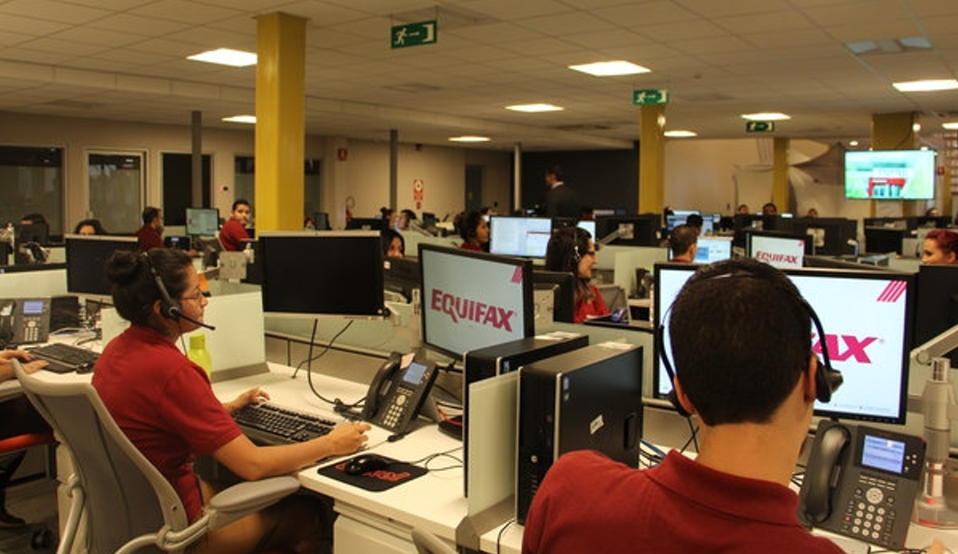 Call or service centers in Costa Rica are automating processes, which implies the migration of personnel to more sophisticated operations, an evolution that for the country translates into an increase in the demand for talent with new technological competencies, including data management.

Starting with the well-known chatbots (a computer program which conducts a conversation via auditory or textual methods), there are firms that already have robotic speech recognition systems, language processing, voice-to-text converters and voice analysis.

The goal of the companies is to increase savings, productivity, profitability, efficiency, processing capacity and business, as well as dedicate more personnel to processes of higher added value and innovation.

Western Union, for example, with 1,400 employees in Costa Rica, uses Robotic Process Automation (RPA) systems. The firm integrated an RPA team, with employees who almost entirely come from other work groups. They now devote themselves to programming and monitoring robots.

“In Costa Rica, a part of the efficiency found allowed people to leave their current positions and develop in other areas such as robotics or be part of the innovation hub,” said Ricardo Badillo, director of Business Process Management at Western Union.

Service centers in Costa Rica, which include various types of operations, went from six companies to 157, from 2000 to 2017, currently generating almost 62,000 jobs, according to data from the Coalición Costarricense de Iniciativas de Desarrollo (Cinde) – Costa Rican Development Initiatives Coalition.

(QCOSTARICA) Uber said Wednesday it will lay off 14% of its...
Read more

Looking for a job and have customer service skills? Bill Gosling...
Read more