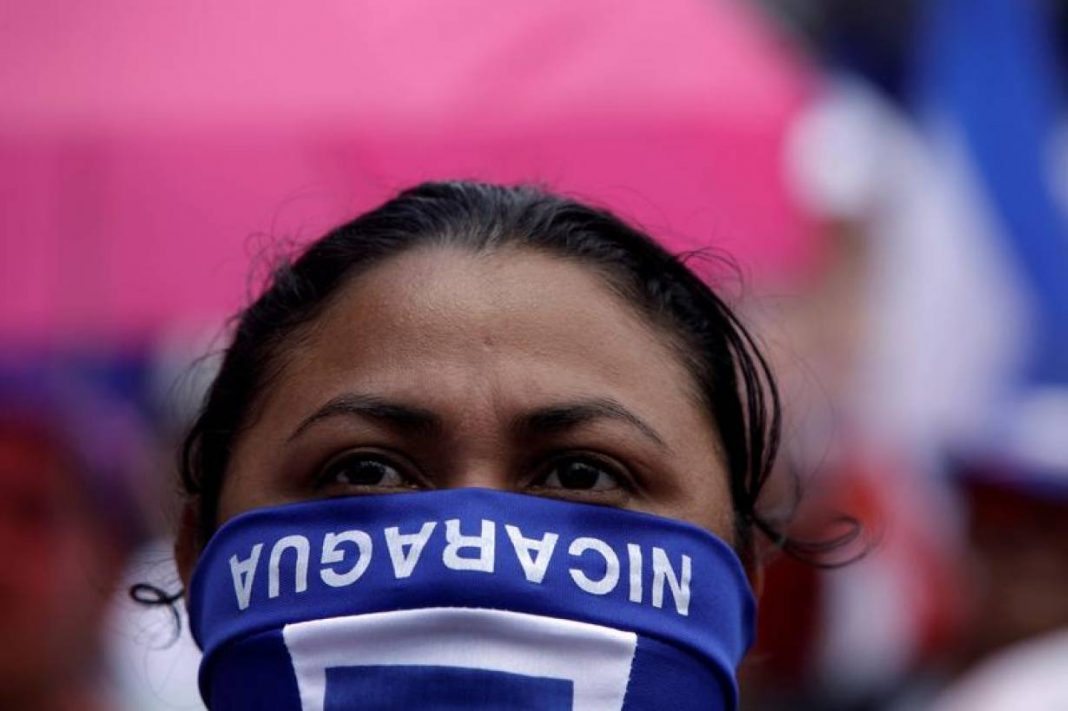 Costa Rica’s president, Carlos Alvarado, earlier this week requested urgent international aid for refugees, due to the tens of thousands of Nicaraguans after a political crisis triggered months of violent protests in the neighboring country.

The demonstrations in Nicaragua erupted in April 2018, when President Daniel Ortega tried to cut welfare benefits, and gradually spread into a broader protest movement against him.

Some 325 people lost their lives, killed at the hands of police or armed government-affiliated groups, according to official government sources. The number is presumed higher by humanitarian agencies monitoring the situation.

Nicaraguans have made up the “vast majority” of refugee applications in Costa Rica over the past year and a half, President Alvarado said at the Global Refugee Forum held by the UN Refugee Agency in Geneva.

He added that Nicaraguan refugees were expected to keep arriving.

“We came to request cooperation to guarantee that the refugee population can access their rights,” Alvarado said.

The Organization of American States (OAS) said last month that Nicaragua was experiencing a “critical human rights situation” and recommended a special session of its general assembly be convened to review affairs in the country.