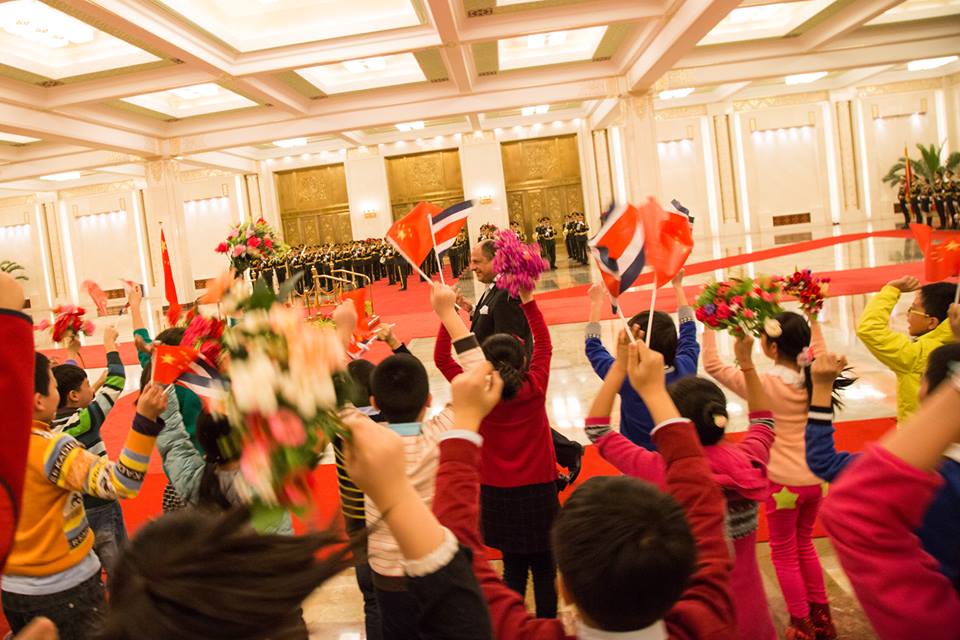 Following a visit by the President of Costa Rica to China, an announcement has been made that priority will be given in the Legislature to the Bill on Protection of Investments between the two countries.

This bill seeks the promotion and protection of investments between China and Costa Rica, through a legal framework governing any disputes which may arise between the two nations.

The Minister of the Presidency, Melvin Jiménez told Crhoy.com that “… The legislative dynamics at the end of the year did not allow lawmakers to expand the project’s timeframe but this will be a priority when returning on January 19, after the legislative recess. ”

See here the text of the Bill for the Protection of Investments between Costa Rica and China.