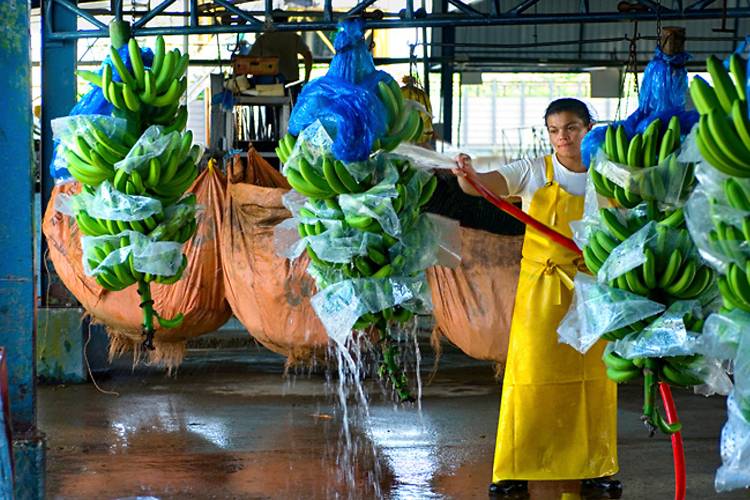 Add bananas to the list of things we love that are threatened by climate change. That’s the takeaway from a recent Scientific American report and the conclusion of Magda González, Costa Rica’s director of the agriculture ministry’s State Phytosanitary Services (SFE), which oversees the Central American nation’s crop of the yellow fruit eaten around the world. 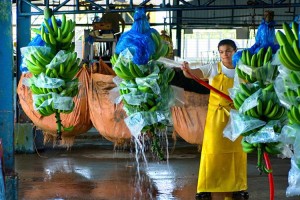 Costa Rica, a large banana exporter, recently declared a national emergency after 20 percent of the nation’s crop was devastated by two separate outbreaks of mealy bugs and scale insects, according to a report published last week by the Tico Times, an English-language newspaper covering Central America.

“Climate change, by affecting temperature, favours the conditions under which the insects reproduce,” González told the paper. “I can tell you with near certainty that climate change is behind these pests,” she said.

According to the Scientific American report, the problem is not restricted to Costa Rico or Central America. The magazine reported that the banana-killing fungus called Fusarium oxysporum f. sp.cubense has been found in growing regions in Mozambique and Jordan and threatens to spread worldwide. Previously, the report said, the fungus was believed to be isolated to Australia and certain Asian venues.

QCOSTARICA - Given the discovery of missing vaccines against Covid-19 in...
Read more

TODAY NICARAGUA – One of the most prominent political...
Pura Vida